The euro pulled away from almost 10-month highs after data showing that British retail sales slowed in July. The currencies touched the strongest level since October amid expectations that brexit will be more damaging to the UK economy than the euro zone.

“The underlying trend at the beginning of 2017 showed a relatively subdued picture for retail sales,”

“Whilst the overall growth (in July) is the same as in June, trends in growth in different sectors are proving quite volatile.”

After hotter than normal weather boosted demand, clothing sales fell by the most since December 2016, the report said.

Increasing inflation is having an impact on people’s living standards as the fall in the pound after brexit vote pushed up the cost of imports.

The euro had weakened amid speculation that European Central Bank President Mario Draghi will not deliver any fresh monetary policy message in his speech at the Fed’s Jackson Hole conference. 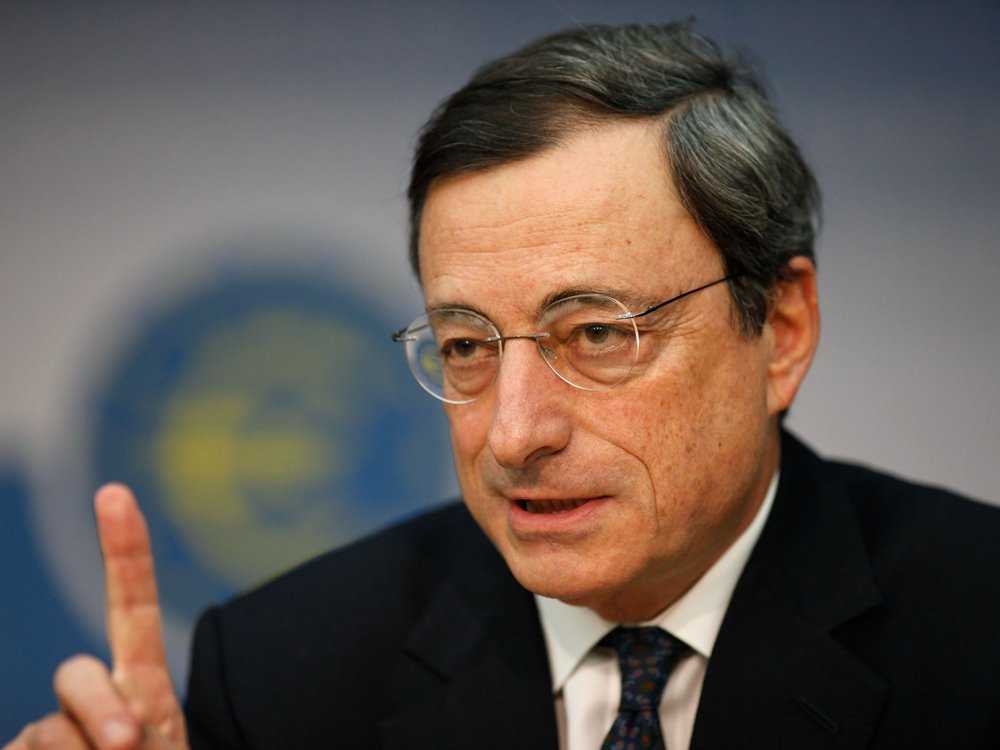 The dollar was on the defensive after Federal Reserve’s latest meeting details raised doubts about whether the central bank will hike interest rates again this year.

Minutes showed that Fed officials were not split over the timing of future interest rate increases amid concerns over a recent string of sluggish inflation reading.

Expectations that rates will rise more gradually tend to weigh on the dollar, as they make the currency less attractive to yield-seeking investors.

There were also concerns if the U.S. President Donald Trump would implement his economic policies after he disbanded two high-profile business advisory councils.

Dollar edges down vs yen after Trump’s govt shutdown remarks

Despite the ravages of the Covid-19 pandemic the UK’s renewable energies generation capacity grew... END_OF_DOCUMENT_TOKEN_TO_BE_REPLACED