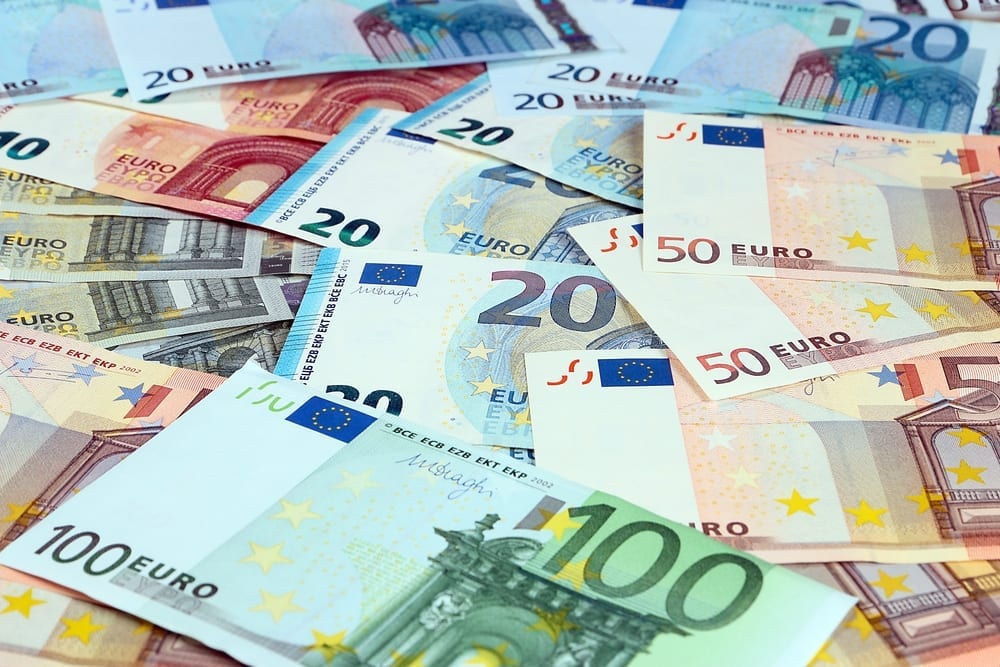 Although global coronavirus outbreak continues, markets are having kind of different reactions

Global coronavirus outbreak remain the main theme but markets are having kind of different reactions. US stocks extended this week’s steep decline overnight, down selling pressure seemed to have eased a bit. Nikkei is leading Asian markets low but Chinese stocks are relatively resilient. In the currency markets, commodity currencies remain weakest without a doubt while Yen is the strongest. A point to note is that Euro seems to be gaining some upside momentum quietly even though it’s uncertainty for how long that could sustain.

South Korea, the worst outbreaks outside of mainland China, reported another 334 cases, bringing the total to 1595. Italy and Iran are having the worst developments next to South Korea. Italy reported a total of 447 confirmed cases so far, with 12 deaths. Iran had 139 cases with 19 deaths. South American reported the first confirmed case in Brazil, a 61-year old man who recently visited Italy.

Situation in the US is so far contained, with 15 cases only. President Donald Trump appointed Vice President Mike Pence to lead and coordinate response to the coronavirus. For now, Trump said “it’s not the right time” to extend travel restrictions to other affected countries like Italy and South Korea.

The set of data is rather disappointing as weak economic outlook appeared to have dampen investments again. Both monetary and fiscal stimulus are need for the economy. Q2 will be important for Australia as markets are expecting an RBA rate cut and increased government spending in May’s budget.

New Zealand ANZ Business Confidence dropped sharply from -13.2 to -19.4 in February. Confidence is worst in Agriculture at -63.6, and best in construction at 0. Activity Outlook index dropped from 17.2 to 12.0. Agriculture also scored the worst outlook at -30.3, with construction best at 21.9.

ANZ noted, “It is clear that the human and economic damage being wrought by the devastating COVID-19 outbreak in China, and now in other countries, is taking a heavy toll on sentiment and confidence in the primary sector and manufacturers already”.

China is New Zealand’s top trading partner and exports have grown strongly over the past three years, continuing into the first month of 2020, international statistics manager Darren Allan said. China is an especially important market for our top three exports, accounting for more than a quarter of dairy, about half of all meat, and almost two-thirds of wood exports in January. We will see any initial economic impact of coronavirus in February trade figures. This may reflect a change in demand because of the extended Chinese New Year holiday and quarantine imposed in some areas in China.

Eurozone M3 and confidence indicators will be the main feature in European session. Later in the day, US will release Q4 GDP revision, durable goods orders, pending home sales and jobless claims.

Bitcoin plunges to a monthly low of around $8,700

A little over a week into 2022 we’ve already experienced some major market movements.... END_OF_DOCUMENT_TOKEN_TO_BE_REPLACED

One of the FTSE 100’s current disadvantages, when it has come to attracting international... END_OF_DOCUMENT_TOKEN_TO_BE_REPLACED

Did you know you could build wealth by investing in Lego? A study suggests... END_OF_DOCUMENT_TOKEN_TO_BE_REPLACED

With most major stock markets around the world spending time at or near record... END_OF_DOCUMENT_TOKEN_TO_BE_REPLACED

For years, Baillie Gifford’s technology funds have been driving outsized returns for the mainly... END_OF_DOCUMENT_TOKEN_TO_BE_REPLACED