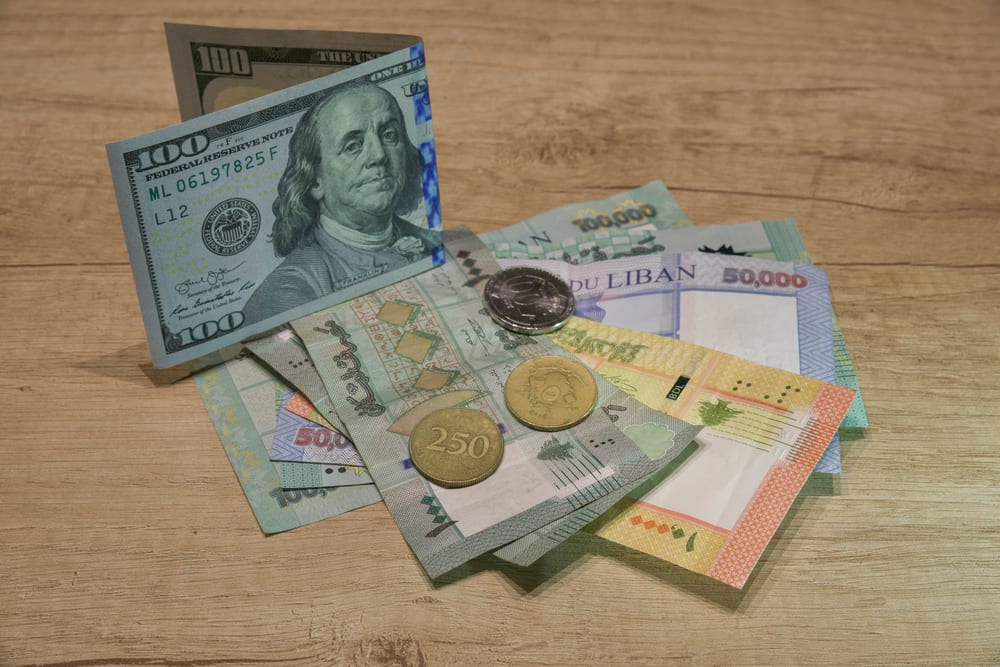 The ECB left its benchmark rate at 0.00% and said it would stick with plans to accelerate emergency bond purchases until March 2022 in order to keep bond yields steady

The euro slipped against the dollar Thursday as the European Central Bank indicated it was in no rush to taper its emergency bond purchases despite optimism over a strong recovery.

As widely expected, the European Central Bank (ECB) left its benchmark rate at 0.00% and said it would stick with plans to accelerate emergency bond purchases until March 2022 in a bid to keep bond yields steady.

The Governing Council expects purchases under the PEPP over the current quarter to continue to be conducted at a significantly higher pace than during the first months of the year, the ECB said in a monetary policy statement.

President of the bank Christine Lagarde was also quick to downplay any notion the central bank would look at tapering bond purchases, saying it was “simply premature,” and adding that any changes to the program would be “data-dependent.”

The dovish stance from the ECB comes even as the central bank expressed optimism over the recovery as the bloc gets its vaccine rollout back on track.

Looking ahead, progress with vaccination campaigns and the envisaged gradual relaxation of containment measures underpin the expectation of a firm rebound in economic activity in the course of 2021, Lagarde said.

Following the meeting, analysts talked up the prospect of further jump in the euro on expectations that most of the bad news has been priced in.

The EUR/USD uptrend which started this month should remain in place, ING said. Plenty of bad news has now been priced into the euro, the currency has been trading with a persistent risk premium over the past few months and despite the recent rise, EUR/USD still screens cheap based on our short-term financial fair value model (by around 1.5%).