Euro slipped back below $1.20 amid investor worries

The euro slipped back below $1.20 as investors worried that the single currency might be running out of steam. The currency had witnessed 14 per cent rise since the beginning of the year. The dollar was recovering from a four-month low against the yen as worries about North Korea´s latest missile test eased.

Meanwhile, the Japanese yen and Swiss franc surged on Tuesday. The two currencies are traditionally in demand during times of political or financial uncertainty.

North Korea´s launch of a ballistic missile over Japan´s northern island of Hokkaido was the reason behind the risk-off mood across markets on Tuesday, which triggered a drop in U.S. bond yields and dragged down the dollar index to a 2-1/2-year low.

The euro had benefited from the dollar´s weakness, hitting a 2-1/2-year high of $1.2070 on Tuesday. But investors still reckon that Draghi is concerned by the euro´s strength.

“The market is concerned about (Draghi) feeling more and more uneasy with the current euro levels. The fear about Draghi’s possible future comments on the euro is what made the move above $1.20 unsustainable,” 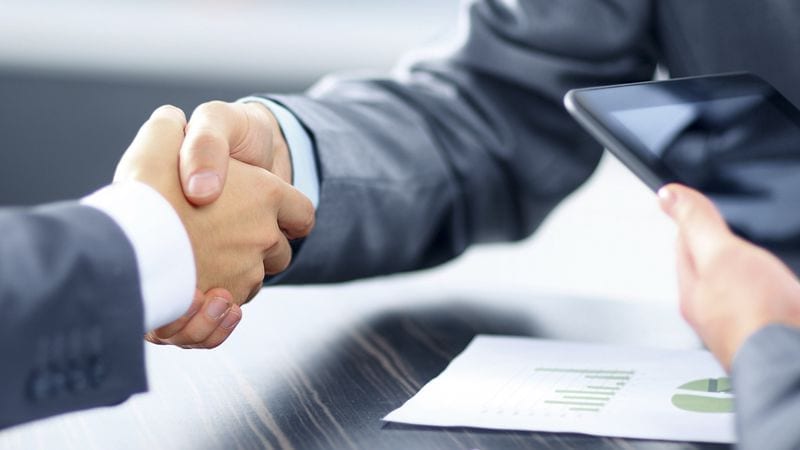 Some investors said risk appetite had been helped by the U.S. administration’s response to North Korean missile test. President Donald Trump said that it has received the country’s message “loud and clear” and that all options were on the table.

Investors are also concerned regarding Tropical Storm Harvey which has destroyed parts of the US. The storm caused devastating floods which has led to the shutdown of approximately a fifth of the country’s crude oil refining capacity.

“Instead of the President responding to the escalation via Twitter, as has happened on many recent occasions, the White House issued an official statement to condemn the action,”

The greenback was little changed against the euro and the yen, but it remains... END_OF_DOCUMENT_TOKEN_TO_BE_REPLACED