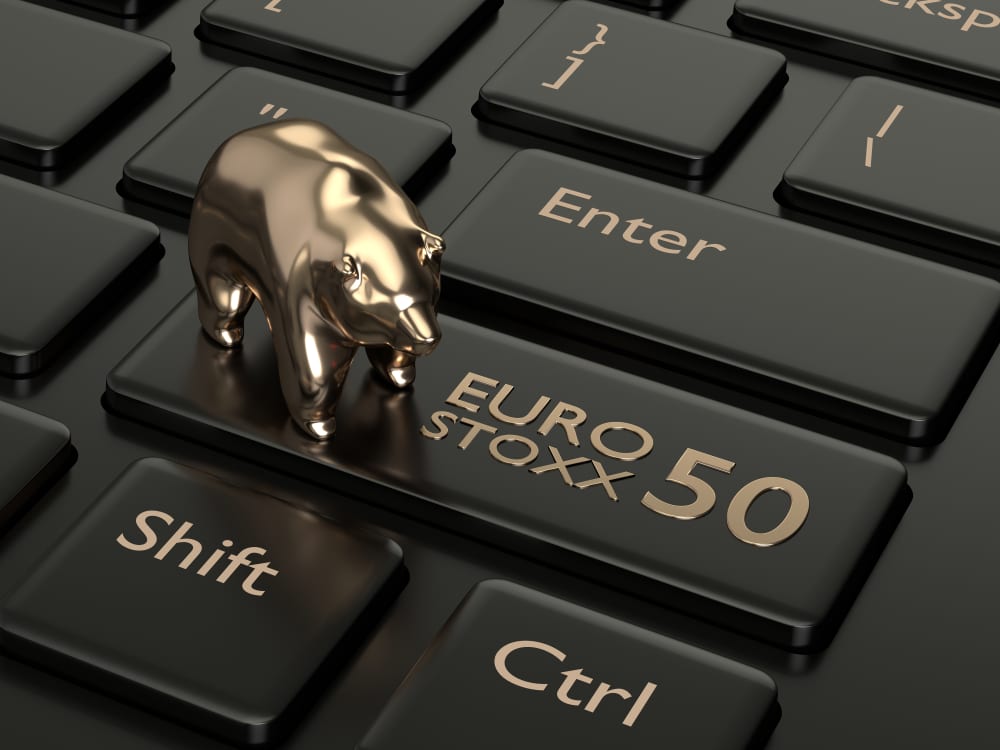 A bounce in European stocks had largely frittered out by the end of trading on Tuesday despite the stiff losses sustained over the preceding three sessions and hampered by a small tightening of Covid-19 restrictions in the UK and PMI readings in the Eurozone area showing stalling demand.

The preliminary IHS Markit euro area purchasing managers’ output index for factories and services firms combined fell to a three-month low of 50.1 with 50 marking the difference between growth and contraction. Economists’ average forecast was for a 51.9 reading unchanged from August.

Manufacturing activity rose to a 31-month high of 56.8, led by Germany, as factories bounced back from lockdown closures. Services activity shrank to produce a score of 47.6 – a four-month low and down from 50.5 in August. France, the eurozone’s second-biggest economy after Germany, suffered an overall contraction as a decline in services more than offset a small rise in manufacturing.

Chris Wiliamson, IHS Markit’s chief business economist, said: A two-speed economy is evident, with factories reporting that production growth was buoyed by rising demand, notably from export markets and the reopening of retail in many countries, but the larger service sector has sunk back into decline as face-to-face consumer businesses in particular have been hit by intensifying virus concerns.

In corporate news, Diploma topped the leaders board with the shares up more than 20% after the company said it was buying Windy City Wire Cable and Technology Products for £357m to extend its presence in the US and also resuming dividend payments.

The company said it would fund the deal through a placement of up to 10% of its share capital and new debt facilities. Diploma, which had suspended its interim dividend in May, recommended a payment of 30p a share.

Shares in Upper Crust and Ritazza café owner SSP Group were also among the leaders despite the travel food outlet company warning of big job cuts and an 86% plunge in second half sales, but saying that it had cut its cash burn forecast for the period.

3i shares were up on news that its Action discount retail business beat expectations in the past three months as the private equity investor reported mixed trading at its other portfolio businesses.

Shares in Austrian sensor maker ams also powered ahead after the company said it had signed a so-called domination and profit and loss transfer agreement as a key step towards closing out its €4.6bn takeover of German firm Osram, whose shares were 13% higher.