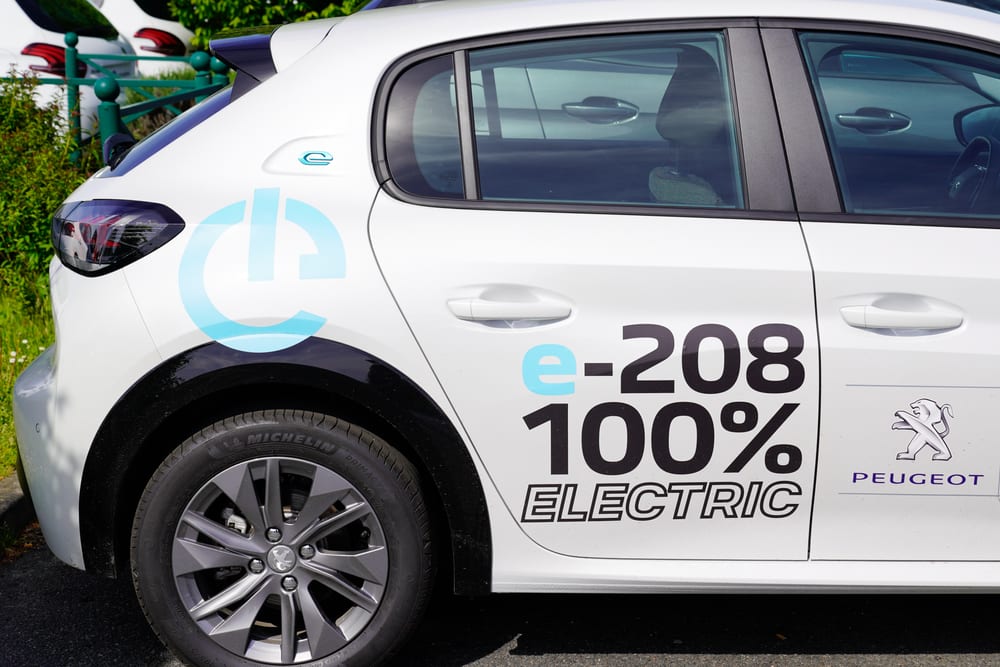 China dominates the processing of the minerals used in electric batteries, as well as making the cells and related components

UK manufacturers as well as those in other parts of Europe want to move more of the supply chain for batteries used in electric cars and renewable energy away from China and closer to their plants, a survey showed on Tuesday.

China dominates the processing of the minerals used in electric batteries, as well as making the cells and related components. Japan and South Korea follow but are at a distant second and third place.

But according to a survey of 200 European firms conducted by industrial prototyping company Protolabs, manufacturers said they had grown more concerned about supply chain disruption over the past year and wanted to use suppliers closer to home.

Japanese carmaker Nissan announced on July 1 that it would invest 1 billion pounds ($1.4 billion) with a Chinese partner Envision AESC to produce batteries near its main European plant in Sunderland, northeast England.

Majority of firms across Europe intend to shift their supply chain as around 80% of firms said they wanted to move their supply chain for batteries closer to production, rising to 84% of British firms which were seeking to make changes within the next 12 months.

With just 6% of battery manufacturing taking place in Europe, we are still heavily reliant on battery cell imports and, with demand for electric vehicles increasing rapidly, there is an understanding this has to change, said Bjoern Klaas, managing director of Protolabs Europe.

UK’s government has said it will ban the sale of new diesel and petrol cars from 2030. The battery is usually the most expensive part in the electric cars that will replace them.