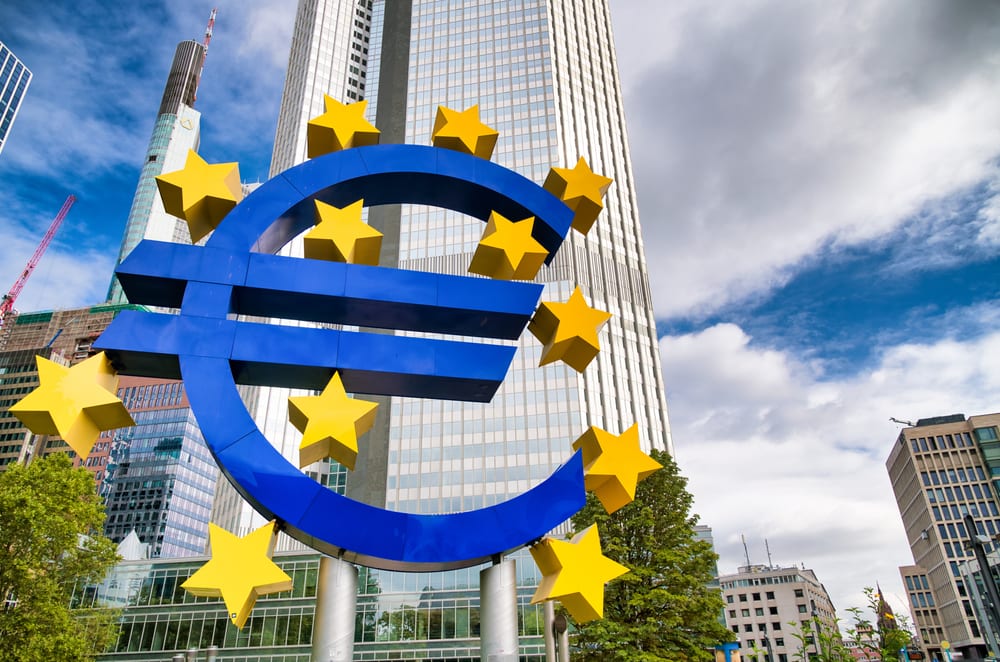 Last week’s trading ended on an upbeat note on Wall Street, with the blue chip Dow Jones Industrial Average and the S&P 500 hitting all-time highs. This positive tone has largely continued in Asia, and Europe is expected to see the benefit Monday.

This comes despite U.S. nonfarm payrolls data on Friday showing jobs growth unexpectedly slowed in April, as the disappointing release raised expectations that U.S. interest rates would remain low for some time to come.

Recent strong U.S. economic data had started to force investors to consider that the Federal Reserve would be pushed into raising interest rates earlier than the central bank had previously outlined.

Gains aren’t likely to be substantial after the European Central Bank’s (ECB) chief economist stated that the road to recovery from the pandemic would be long for the Eurozone.

Elsewhere, oil prices strengthened and gasoline futures hit a near three-year high after a cyber attack on a U.S. pipeline operator resulted in a major disruption to U.S. supplies.

Back in Europe, the earnings season has slowed a little, although AngloGold Ashanti Monday reported an improved profit for the first quarter of the year with higher prices compensating for lower gold production and sales.

That the international travel sector is, thanks to the Covid-19 pandemic, in a bit... END_OF_DOCUMENT_TOKEN_TO_BE_REPLACED

With a growing number of economists arguing there is a high chance we are... END_OF_DOCUMENT_TOKEN_TO_BE_REPLACED

While most still caveat the argument with the get-out clause it is far from... END_OF_DOCUMENT_TOKEN_TO_BE_REPLACED

Natural gas prices have rocketed with Russia accused of managing supply to drive up... END_OF_DOCUMENT_TOKEN_TO_BE_REPLACED

After their valuations boomed in 2020, the UK’s online fast-fashion giants of Asos and... END_OF_DOCUMENT_TOKEN_TO_BE_REPLACED