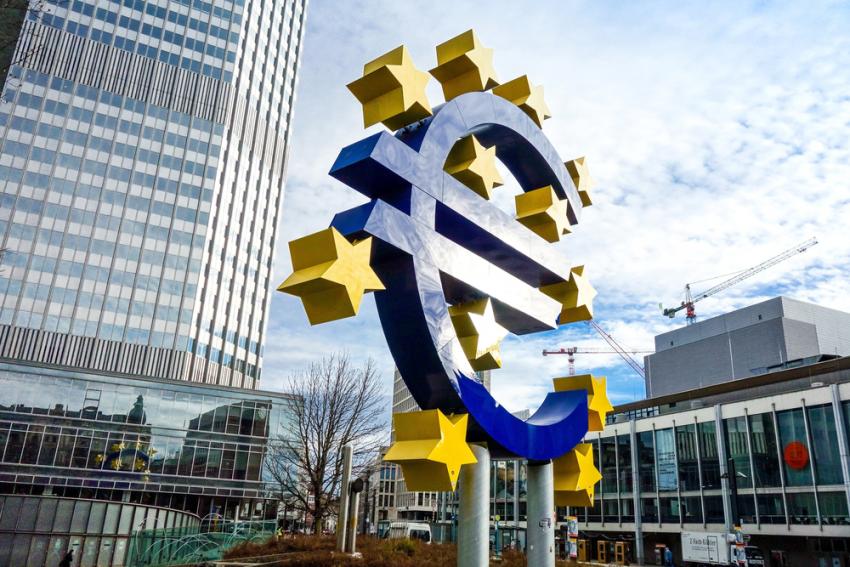 European stock markets are seen opening marginally lower Tuesday, weighed on by some patchy growth data out of the U.K. but generally cautious ahead of key U.S. inflation data.

U.K. GDP grew just 0.4% in March, below the expected 0.6%, and still down 7.8% on the year, marking a slow recovery from the ravages of the coronavirus pandemic.

This followed robust trade data out of China, suggesting the recovery in the world’s second largest economy will continue to gather momentum as it emerges from the Covid-19-driven slump.

Europe also sees the release of the closely-watched German ZEW economic sentiment data later Tuesday, but most eyes Tuesday will be on the release of the U.S. consumer price index for March. This is expected to show inflation rising by 0.5% on the month, or 2.5% year-over-year, up from 1.7% in February.

Federal Reserve officials have said repeatedly that they are prepared to look through periods of inflation climbing above its 2% threshold without changing their accommodative policy stance, as they see these episodes as being temporary in nature.

However, the last time the annual headline CPI number was at 2.5% was in January 2020, before the pandemic, and a figure significantly above this will certainly put the pressure on the Fed.

In Europe, the death toll across the continent from the Covid-19 virus passed the grim milestone of one million people on Monday.

In corporate news, Givaudan is likely to be in the spotlight after the Swiss company confirmed its mid-term targets after like-for-like sales increased 7.7% in Q1, helped by strong demand for its fragrance and beauty products.

Airbus will also be in focus after the airline manufacturer announced a shake-up on Monday, with both its defence and technology chiefs set to step down and a new chief operating officer to be appointed.