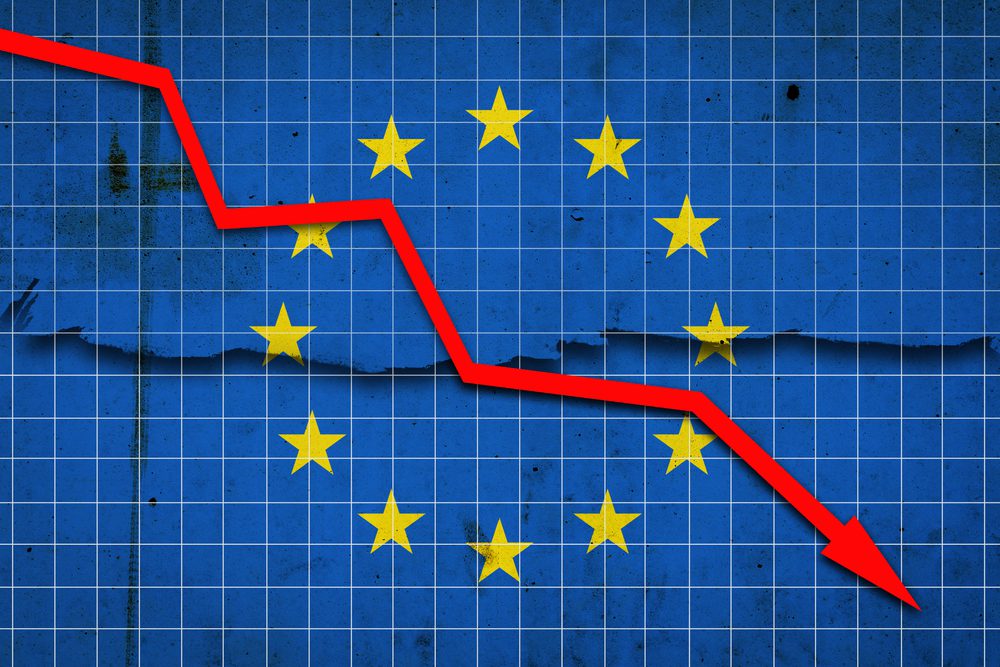 European stocks dropped on Wednesday, following the second-highest close ever for the main index, as Deutsche Bank results disappointed, dragging the financial sector down.

The biggest Stoxx 600 gainer was SEB, which rose 13% after well-received results from the French consortium and producer of small appliances. Third-quarter earnings included another lift to fiscal 2021 growth guidance and a rebound for its professional segment, noted a team of Citi analysts led by Edward Maravanyika.

The biggest Stoxx 600 decliner was Kindred Group, which dropped 12%.

The beats by Deutsche were largely due to lower loan losses, noted Citi’s Jason Bazinet and Steven Sheeckutz. 2021 revenues are still expected to be ‘essentially flat’ vs. 2020, consistent with prior guidance and below consensus for a 3% increase, said the pair, in a note.

Also performing poorly was Banco Santander which was down more than 2%. The Spanish banking giant said it would outperform profitability guidance after reporting higher third-quarter earnings, as revenues rose and provisions eased.

Jefferies analysts Benjie Creelan-Sandford and Marco Nicolai said momentum for the bank on net interest income and provisions undershooting should be welcomed, but its weak spots remain higher group costs and provisions for Brazil operations.

On the higher side, Puma shares jumped over 3% after the German sportswear maker reported better-than-expected results, along with a guidance lift for the full year and expected momentum acceleration in EMEA/Americas, noted RBC analyst Piral Dadhania.

That the international travel sector is, thanks to the Covid-19 pandemic, in a bit... END_OF_DOCUMENT_TOKEN_TO_BE_REPLACED

With a growing number of economists arguing there is a high chance we are... END_OF_DOCUMENT_TOKEN_TO_BE_REPLACED

While most still caveat the argument with the get-out clause it is far from... END_OF_DOCUMENT_TOKEN_TO_BE_REPLACED

Natural gas prices have rocketed with Russia accused of managing supply to drive up... END_OF_DOCUMENT_TOKEN_TO_BE_REPLACED

After their valuations boomed in 2020, the UK’s online fast-fashion giants of Asos and... END_OF_DOCUMENT_TOKEN_TO_BE_REPLACED