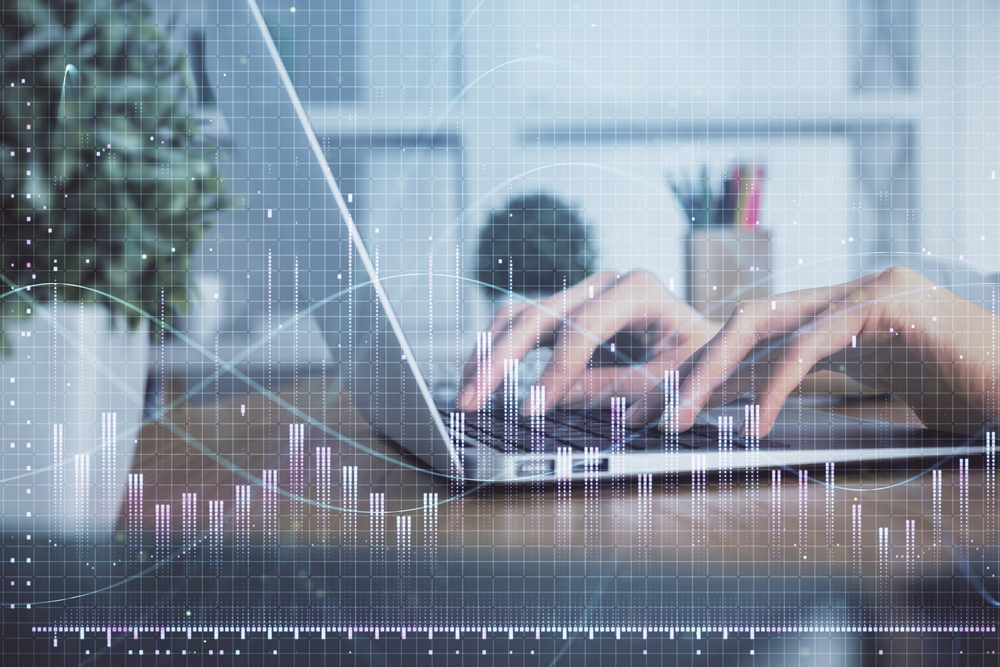 European stocks extended their new year rally on Tuesday, led by economically sensitive banks and travel stocks on signs that the Omicron variant of coronavirus might be less severe than initially feared.

The European banks subindex climbed 3.3% to November highs, and was the best performer for the day as government bond yields on both sides of the Atlantic got a boost from expectations of tighter monetary policy.

Europe’s travel and leisure index climbed 3.5% to its highest in over six weeks. British airlines soared, with Ryanair and British Airways-owner IAG jumping 8.9% and 11.3%, respectively.

Wizz Air climbed 12.2%, leading gains in the STOXX 600 after reporting a spike in December traffic.

London’s FTSE 100 added 1.6%, catching up with a global rally as trade resumed after a long holiday weekend.

There are tentative signs that this variant may not be as bad as feared, Max Kettner, chief multi-asset strategist at HSBC, said in a note.

UK hospitalisations have increased in the past couple of days, but the link clearly appears to be weaker than during the previous winter wave. As such, the sensitivity of cases to hospitalisations has barely budged so far. If that trend was to continue, that’s good news, he said.

Britain’s vaccine minister said people being hospitalised with COVID-19 in the United Kingdom were broadly showing less severe symptoms than before.

A little over a week into 2022 we’ve already experienced some major market movements.... END_OF_DOCUMENT_TOKEN_TO_BE_REPLACED

One of the FTSE 100’s current disadvantages, when it has come to attracting international... END_OF_DOCUMENT_TOKEN_TO_BE_REPLACED

Did you know you could build wealth by investing in Lego? A study suggests... END_OF_DOCUMENT_TOKEN_TO_BE_REPLACED

With most major stock markets around the world spending time at or near record... END_OF_DOCUMENT_TOKEN_TO_BE_REPLACED

For years, Baillie Gifford’s technology funds have been driving outsized returns for the mainly... END_OF_DOCUMENT_TOKEN_TO_BE_REPLACED