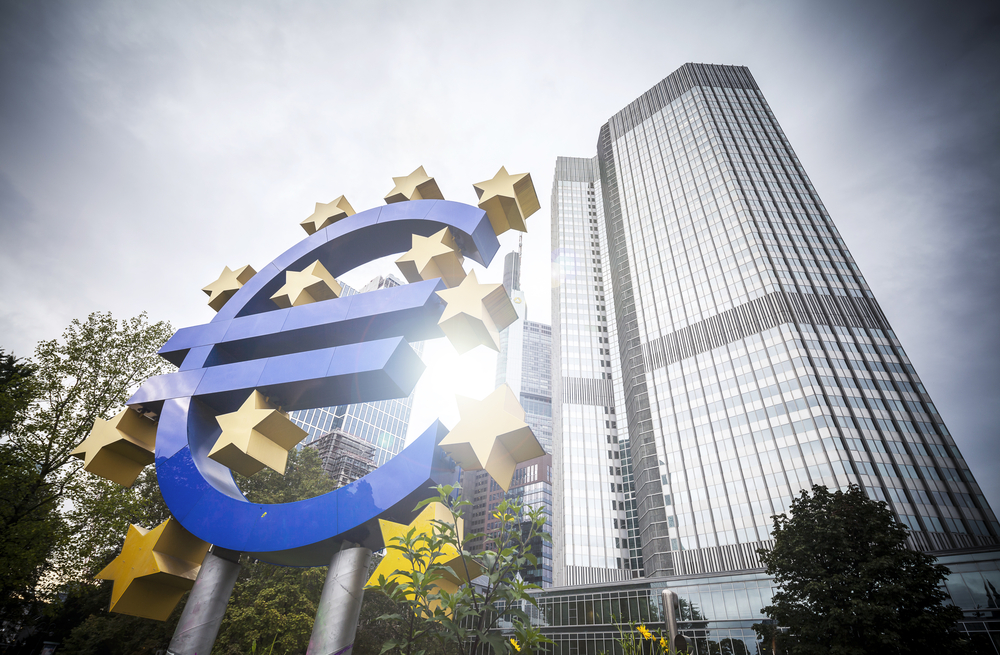 The ECB now sees 2021 euro zone economic growth at 4.6 per cent, above the 4 per cent projected in March

European stocks inched to fresh peaks on Thursday as the European Central Bank (ECB) raised its recovery outlook and promised to keep ample stimulus flowing, while travel stocks fell after a recent run of gains.

The pan-European Stoxx 600 index rose just 0.1 per cent, but at a fresh record high of 455.76 points, while the narrower index of euro zone stocks dropped 0.1 per cent.

ECB President Christine Lagarde said policymakers agreed to make further emergency purchases over the next quarter “at a significantly higher pace” than during the first months of the year but gave no further detail about the expected levels.

The central bank now sees 2021 euro zone economic growth at 4.6 per cent, above the 4 per cent projected in March. Inflation projections were also raised, with the ECB expecting price growth at 1.9 per cent this year, in line with its target and above its last projection for 1.2 per cent.

The ECB’s main mission today was to avoid any taper talk and not harm the still tentative economic recovery or allow bond yields to surge prematurely, said Carsten Brzeski, global head of macro at ING.

It accomplished its mission: the ECB seems to have bought some time without starting the taper talk, Brzeski said.

The meeting came as data from across the globe point to building inflationary pressures, particularly in commodities, as economies recover from Covid-19 lockdowns.

That has raised fears that major central banks will start to pare back their massive stimulus programmes sooner than expected, even though policymakers have reaffirmed support until signs of a strong labour market recovery emerge.

Euro zone inflation last month exceeded the central bank’s target of just under 2 per cent, a mark it has undershot for most of the last decade.

European travel and leisure stocks declined 1.2 per cent following recent gains for the sector on optimism about economic re-openings.

Automakers dropped for the third straight day, with German carmaker Volkswagen down 0.4 per cent after a report said it expects a shortage in semiconductor supply to ease in the third quarter but sees the bottlenecks continuing in the long-term.

A little over a week into 2022 we’ve already experienced some major market movements.... END_OF_DOCUMENT_TOKEN_TO_BE_REPLACED

One of the FTSE 100’s current disadvantages, when it has come to attracting international... END_OF_DOCUMENT_TOKEN_TO_BE_REPLACED

Did you know you could build wealth by investing in Lego? A study suggests... END_OF_DOCUMENT_TOKEN_TO_BE_REPLACED

With most major stock markets around the world spending time at or near record... END_OF_DOCUMENT_TOKEN_TO_BE_REPLACED

For years, Baillie Gifford’s technology funds have been driving outsized returns for the mainly... END_OF_DOCUMENT_TOKEN_TO_BE_REPLACED