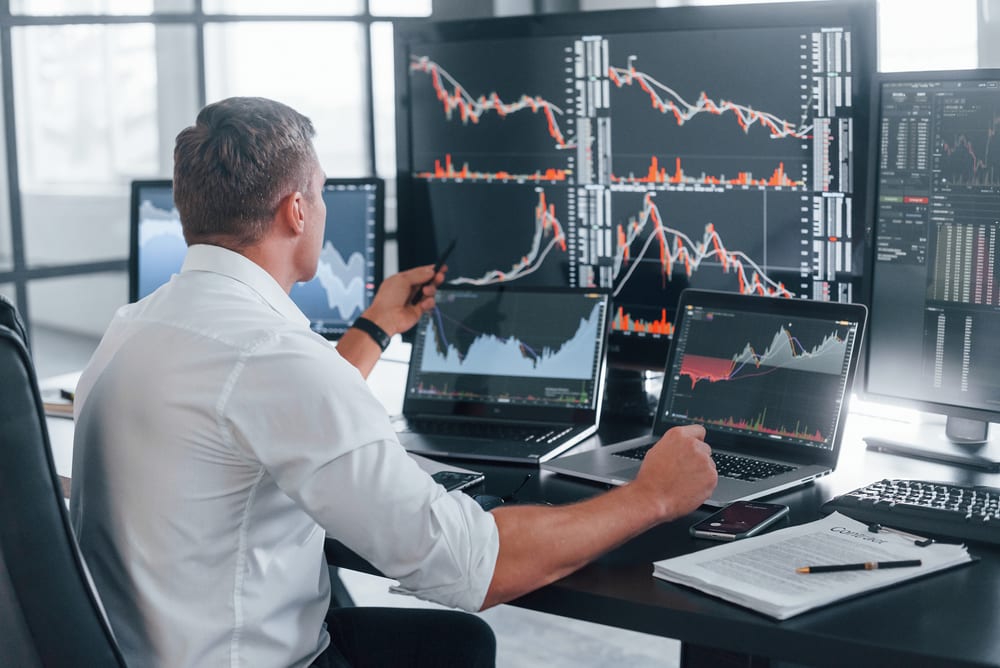 The pan-European Stoxx 600 hovered 0.15% below the flatline

European stocks were muted on Wednesday, with global markets looking to close out a positive first half of the year.

The pan-European Stoxx 600 hovered 0.15% below the flatline in early trade, with tech stocks gaining 0.5% while banks and autos shed 0.8%.

European investors will be monitoring a host of economic data on Wednesday. U.K. first-quarter GDP was slightly below expectations at -1.6% quarter-on-quarter, while business investment dropped 10.7% quarterly amid stringent lockdown measures.

Global markets are looking ahead to potentially significant U.S. labour market data later in the week, hoping to gauge whether the U.S. Federal Reserve will be forced to consider tightening monetary policy sooner than planned. The Labor Department’s key jobs report is due Friday.

Shares in Asia-Pacific were modestly higher on Wednesday despite a slowdown in China’s official manufacturing Purchasing Manager’s Index (PMI), while U.S. stock futures made fractional gains in early premarket trade.

In corporate news, the European Commission (EC) on Tuesday announced that it had begun an in-depth study of British Airways parent IAG’s planned takeover of Spain’s Air Europa.

In company news, Dutch eyewear store operator Grandvision surged 14 per cent as Ray-Ban maker EssilorLuxottica said it had decided to go ahead with a planned takeover of the company. EssilorLuxottica’s shares were up 1.3 per cent.

There were no major share price movements in early trade. Swiss chemicals company Clariant dropped 3% to the bottom of the Stoxx 600, while Swedish cloud communication firm Sinch gained 3.6%.

That the international travel sector is, thanks to the Covid-19 pandemic, in a bit... END_OF_DOCUMENT_TOKEN_TO_BE_REPLACED

With a growing number of economists arguing there is a high chance we are... END_OF_DOCUMENT_TOKEN_TO_BE_REPLACED

While most still caveat the argument with the get-out clause it is far from... END_OF_DOCUMENT_TOKEN_TO_BE_REPLACED

Natural gas prices have rocketed with Russia accused of managing supply to drive up... END_OF_DOCUMENT_TOKEN_TO_BE_REPLACED

After their valuations boomed in 2020, the UK’s online fast-fashion giants of Asos and... END_OF_DOCUMENT_TOKEN_TO_BE_REPLACED