European stocks rise as ECB commits to speed up stimulus 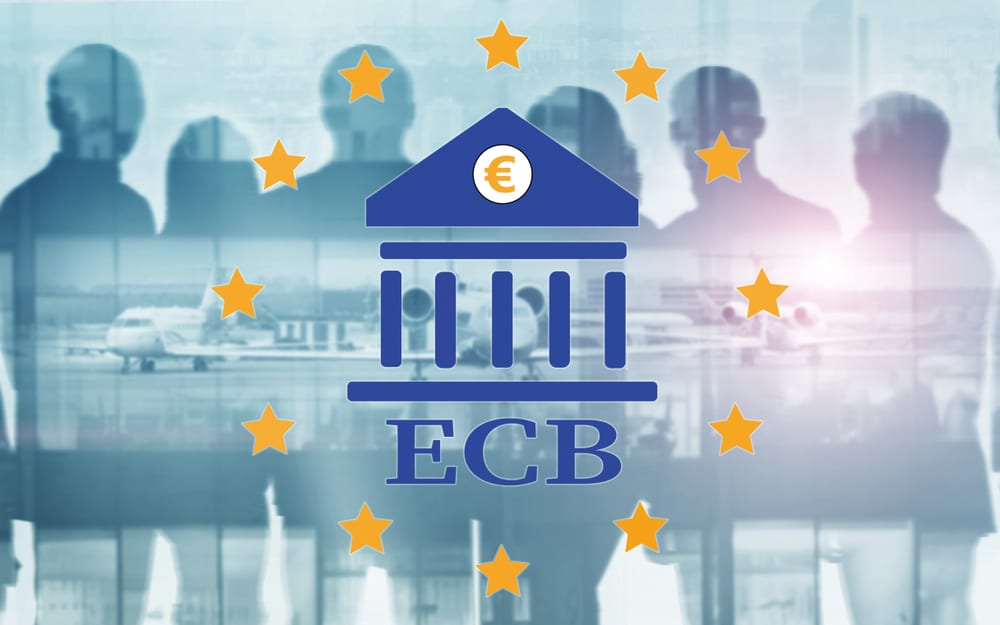 Spreadex analyst Connor Campbell said: The ECB’s promise to ramp up its bond buying program allowed the markets to maintain the week’s positive glow on Thursday. It really has been a sharp turnaround from the bond yield-fearing, inflationary pressures-panicking losses that opened the month.

The euro stood at USD1.1960 at the European equities close, up from USD1.1900 late Wednesday amid the European Central Bank’s (ECB’s) interest rate decision.

The central bank kept its interest rates on main refinancing operations, the marginal lending facility, and the deposit facility all unchanged at 0.00%, 0.25% and negative 0.50%, respectively. The central bank also left the size of its pandemic emergency purchase programme, or PEPP, unchanged at EUR1.85 trillion.

The ECB said after its latest monetary policy meeting that it will ramp up the pace of its pandemic emergency bond buys, in a bid to soothe market jitters about a rise in government borrowing costs and inflation.

While the ECB did not increase the overall amount of bond purchases planned, the announcement came as investor nervousness has already pushed up yields and despite the central bank acknowledging that inflation will likely run higher than expected in the short term.

Rising yields are clearly a central issue given recent concerns, with the ECB taking action to drive down yields across the region. However, while the decision to front-load asset purchases under the PEPP scheme may have been designed to bring down yields, traders have seen right through it after initial declines were erased, said IG Group’s Josh Mahony.

Until the ECB decides to increase the overall size of the programme, today’s decision to front-load PEPP purchases simply raises the chance of the scheme running its course earlier than expected. The clear correlation between yields and EURUSD meant we did see some initial weakness come into play after the announcement. However, just like the subsequent rise in yields, we are seeing EURUSD continue its recent rise later in the day, Mahony added.