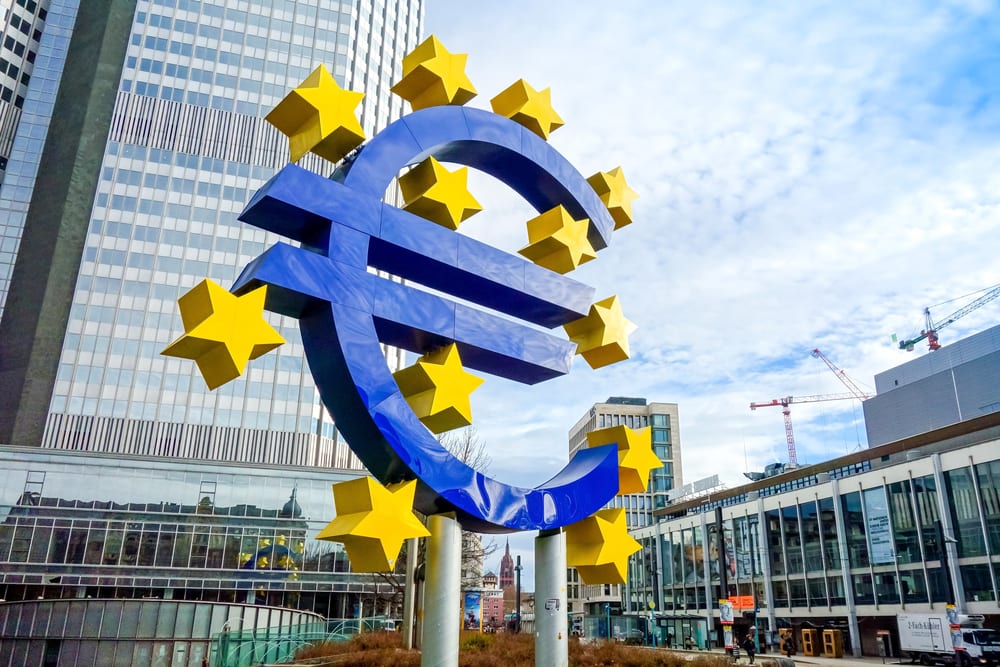 European stock markets edged higher Wednesday, as the global economy’s outlook brightens, with the U.K. outperforming on the back of its speedy vaccination program and an endorsement of its prospects from the International Monetary Fund (IMF).

Investor sentiment has been bolstered globally by continued support from central banks and an improving growth outlook.

The International Monetary Fund raised its 2021 global growth forecast late Tuesday to 6%, up from 5.5% less than three months ago, citing unprecedented public spending, primarily by the US. It revised up its forecast for U.K. growth by 0.8 percentage point to over 5%.

The outlook for continental Europe is less impressive. Germany, the largest country in the European Union, is only seen growing 3.6% this year, according to the IMF, with its economy having faced different waves of infections and subsequent lockdowns. Moreover, there are worries about the latest initiative by Euroskeptic Germans to stop Germany from supporting the EU’s 750 billion-euro recovery plan.

Royal Dutch Shell stock added 1%, helped by higher crude prices, even as the oil major said it expects a hit of up to $200 million from the cold snap that disrupted the energy complex in Texas and other U.S. states in February.

Electricite de France stock surged 6.6% after Reuters reported that the French government expects to spend nearly 10 billion euros ($11.87 billion) to buy out minority shareholders as part of a proposed restructuring of the power group.

Deliveroo stock advanced 2.2% in its first day of unrestricted trading, a few days after its disappointing float.

On the data front, eurozone final composite purchasing manager’s index data for March is scheduled for release later in the session, which is expected to show improvement.