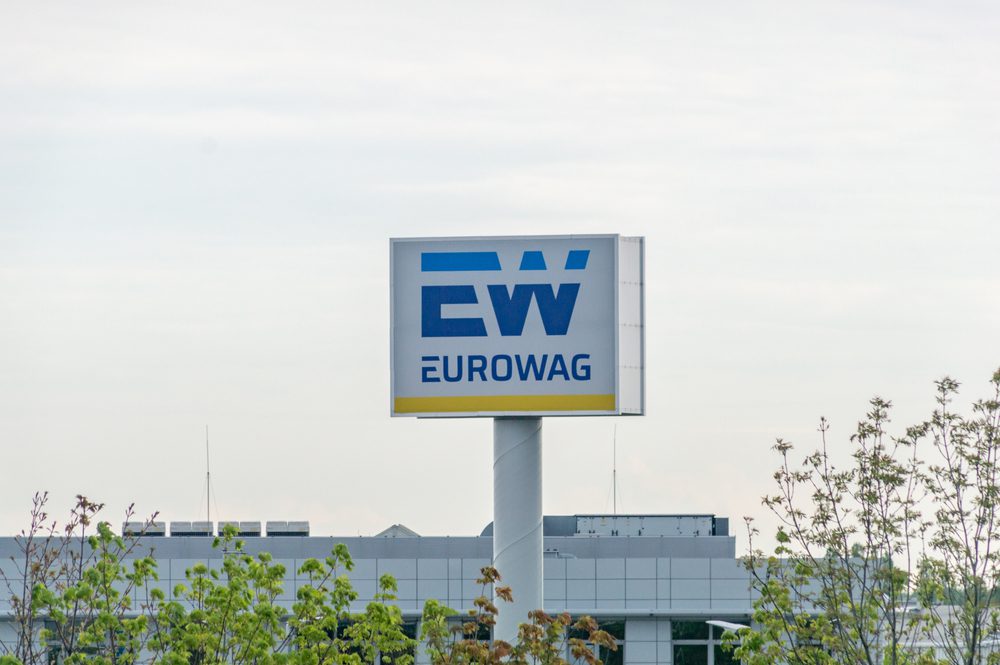 The deal would further boost London’s image as an international venue for European companies, even after the UK has exited the EU

Two more London floats are on the horizon after trucking payments provider Eurowag and the owner of restaurant chain Yo! Sushi prepare for their debuts.

The potential listings are a fresh sign that the City’s listings market remains red-hot.

Eurowag yesterday confirmed it will list next month, hoping to raise £171million. It has previously been suggested the business, which has been described as the ‘Uber of trucking’ could be worth £1.5billion.

Investment banks Citigroup and Morgan Stanley are working on the deal, along with Numis and UBS, and Rothschild is acting as an adviser.

Eurowag said that it was applying for a premium listing of its shares on the London Stock Exchange’s main market, meaning the stock will be eligible to be included in the various FTSE indexes.

The deal would further boost London’s image as an international venue for European companies, even after the UK has exited the EU.

Eurowag was founded by majority shareholder and boss Martin Vohanka in 1995 and has grown into an international technology firm supporting trucking activities for customers in 30 countries, mainly across Europe.

It allows smaller haulage companies, often family firms with no more than half a dozen lorries yet whose operations are cross-border, to use a single payment system for fuel and tolls as well as insurance and VAT refund claim processes.

Separately, it has been reported that the owner of Yo! Sushi is taking its first steps towards a float with a presentation to City analysts. The Snowfox Group could be worth more than £750million, according to Sky News.

The firm is majority-owned by Mayfair Equity Partners, a London private equity firm.

Investing in the LEGAL CANNABIS MARKET in 2021: The Covid-19 Lull is Over