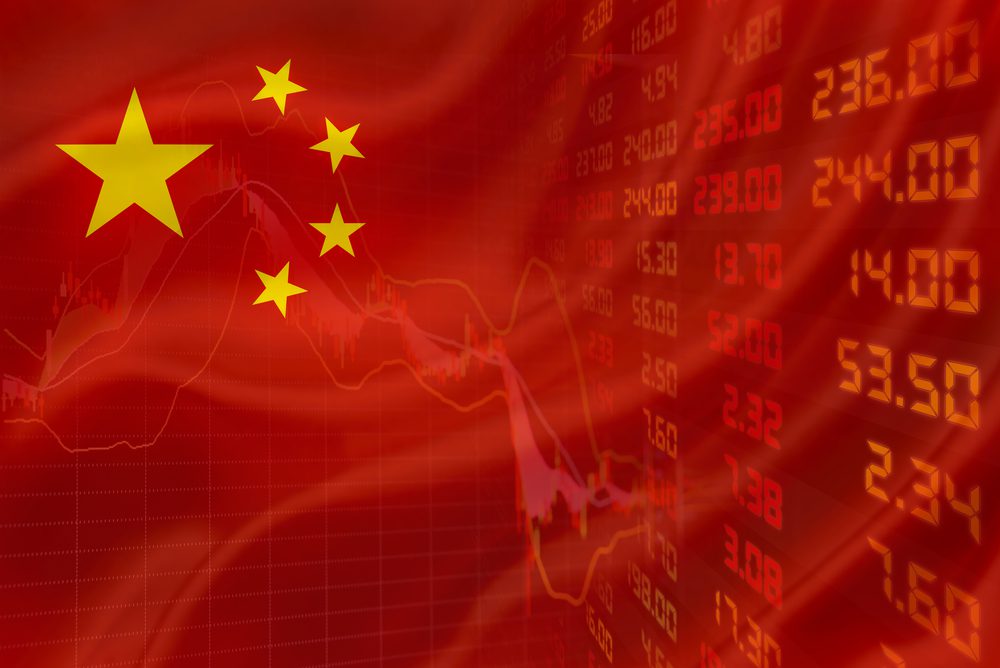 Evergrande, reeling under more than $300 billion in liabilities, averted a costly default last week with a last-minute bond coupon payment, buying it more time to head off a looming debt crunch with its next major payment deadline on Friday.

An announcement by its chairman, Hui Ka Yan, reported by state media on Friday, that it would make its new electric vehicle venture its primary business, instead of property, within 10 years, cheered investors on Monday.

This is the best outcome, if it just focuses on existing developments and maintains the operation, Cheng said.

While the move would help Evergrande deleverage by gradually scaling down its massive landbank, Cheng said it was unclear how it would affect the company’s asset disposal plan.

Founded in 2019, Evergrande’s new vehicle business has yet to reveal a production model or sell a single vehicle. Last month, the unit warned it was still seeking new investors and asset sales, and that without either it might struggle to pay salaries and cover other expenses.

That the international travel sector is, thanks to the Covid-19 pandemic, in a bit... END_OF_DOCUMENT_TOKEN_TO_BE_REPLACED

With a growing number of economists arguing there is a high chance we are... END_OF_DOCUMENT_TOKEN_TO_BE_REPLACED

While most still caveat the argument with the get-out clause it is far from... END_OF_DOCUMENT_TOKEN_TO_BE_REPLACED

Natural gas prices have rocketed with Russia accused of managing supply to drive up... END_OF_DOCUMENT_TOKEN_TO_BE_REPLACED

After their valuations boomed in 2020, the UK’s online fast-fashion giants of Asos and... END_OF_DOCUMENT_TOKEN_TO_BE_REPLACED