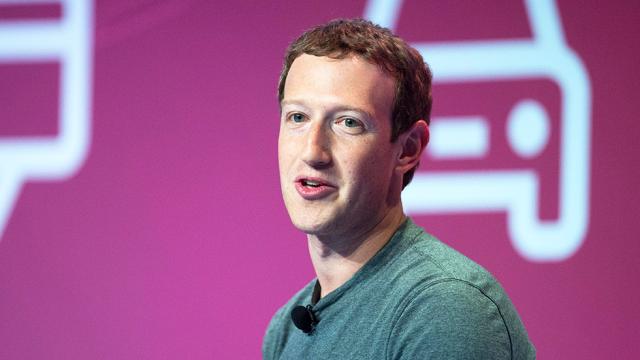 Mark Zuckerberg has dropped plans to reclassify stocks in order to stay in control of his social networking site. In a post on Facebook, he categorically stated that he was abandoning plans to create a class of stockholders without voting rights. Zuckerberg said that he and wife Priscilla will sell off all their shares of the company and purse philanthropy. He said that the value of his stocks has reached a level that can fund the philanthropy work pursued by him and his family. He had asked the board to stop considering the reclassification of stocks that was accepted by the board.

“Over the past year and a half, Facebook’s business has performed well and the value of our stock has grown to the point that I can fully fund our philanthropy and retain voting control of Facebook for 20 years or more,”

“As a result, I’ve asked our board to withdraw the proposal to reclassify our stock — and the board has agreed.”

“In fact, we now plan to accelerate our work and sell more of those shares sooner. I anticipate selling 35-75 million Facebook shares in the next 18 months to fund our work in education, science, and advocacy.”