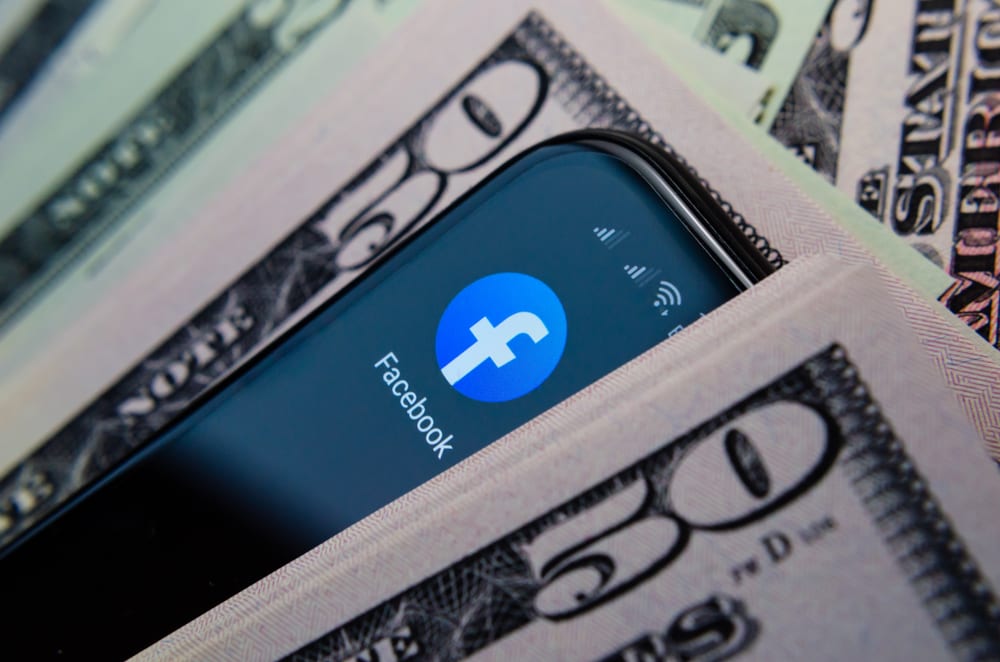 The share price of social media giant Facebook yesterday dipped by 1.5% after the social media giant fell out with the Australian government on its decision to ban the sharing of news in the country. The move was a response to a proposed new law obliging technology platforms and social media to pay the publishers of high quality journalism shared via Facebook and drew accusation of ‘bully boy’ tactics. 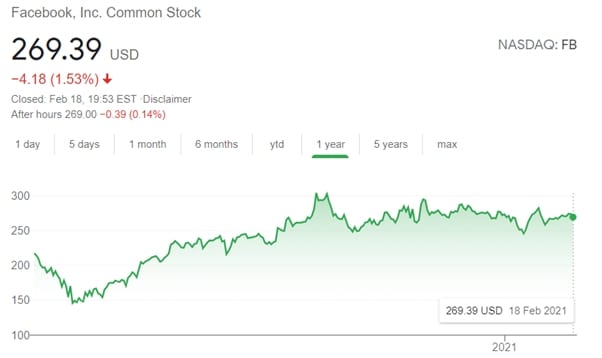 The flashpoint in Australia has quickly spilled over internationally, with international condemnation of Facebook’s approach. In the UK, British MPs called for tougher rules for the social media platform to be included in the online harms bill, being designed to better regulate the sector.

For Lib Dems leader and deputy prime minister Sir Nick Clegg, new Facebook’s vice-president for global affairs and communications was called on to consider his position. Julian Knight, the Conservative chairman of the cross-party parliamentary committee for digital, culture, sport and media said the company’s actions “run a bulldozer”, over democratic processes, going on to state:

“This is not just about Australia. This is Facebook putting a marker down, saying to the world that ‘If you do wish to limit our powers . . . we can remove what is for many people a utility’.”

Facebook defended itself by saying it believes there has been a fundamental misunderstanding over the nature of its platform. And that the new law being proposed in Australia fails to recognise that publishers choose to allow their content to be promoted via Facebook and gain exposure when it is. However, the technology company didn’t help itself if it hoped to soften hardening opinion against it when its ban on news being published was botched.

Public announcements from emergency services, a domestic abuse charity and information on the Covid-19 pandemic as well as British media Sky News and The Daily Telegraph were all accidentally excluded by the algorithms controlling the ban. The latter two were collateral damage as a result of sharing the same name as Australian media.

Investors in big tech companies from Google to Facebook and Amazon may worry the long promised regulatory crackdown by national and international policymakers is arriving. Australia’s move to protect quality journalism by making tech platforms share profits partly derived from the benefit media content being shared brings might be considered an early shot across the bows with more nations to start taking a harder line approach.

Policymakers and regulators are considered the single greatest threat to the largest technology companies continuing to grow and dominate an ever-widening range of sectors.

Demand for gold rises in India as prices drop

That the international travel sector is, thanks to the Covid-19 pandemic, in a bit... END_OF_DOCUMENT_TOKEN_TO_BE_REPLACED

With a growing number of economists arguing there is a high chance we are... END_OF_DOCUMENT_TOKEN_TO_BE_REPLACED

While most still caveat the argument with the get-out clause it is far from... END_OF_DOCUMENT_TOKEN_TO_BE_REPLACED

Natural gas prices have rocketed with Russia accused of managing supply to drive up... END_OF_DOCUMENT_TOKEN_TO_BE_REPLACED

After their valuations boomed in 2020, the UK’s online fast-fashion giants of Asos and... END_OF_DOCUMENT_TOKEN_TO_BE_REPLACED