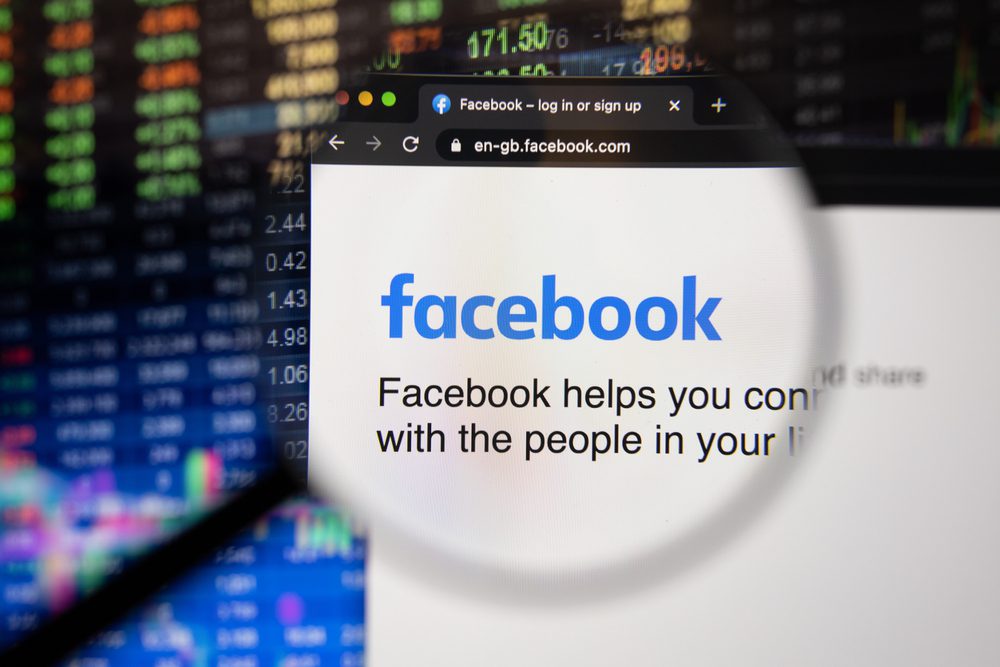 Social media tech giant Facebook saw its share price slump by close to 5% yesterday after an outage in its infrastructure took out services across its stable of apps, including Messenger, WhatsApp and Instagram as well as Facebook itself. Users were unable to send and receive messages or refresh Facebook and Instagram feeds for several hours on Monday, the most severe outage the company has suffered to date.

Facebook’s technical problems coincided with a broader sell-off across the tech sector which saw all the FAANG stocks, the social media company plus Apple, Amazon, Netflix and Google’s holding company Alphabet, suffer heavy losses of between 1.7% and 4.8%. 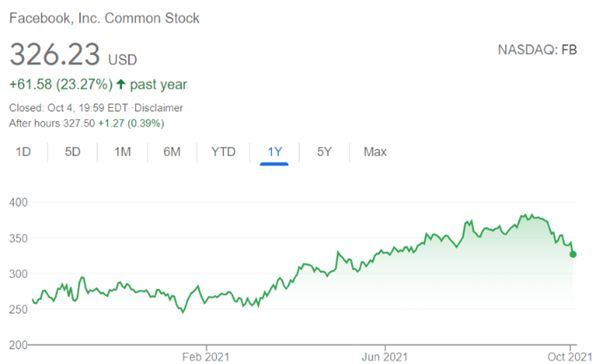 Growth stocks have been pressured by rising bond yields in recent weeks with the tech-centric Nasdaq exchange now down 4.6% from its most recent high in August. It lost 2.14% yesterday with the S&P 500 also down 1.3% and the Dow Jones 0.94%.

Facebook’s share price has also been hit by recent accusations, the latest in a long line which it steadfastly denies, that it is failing to do enough to limit the spread of misinformation on its platforms. However, it was yesterday’s major technical glitch that took the headlines.

Even Facebook’s internal communications platform, Workplace, which is used by the social media company’s staff, was taken out preventing work. The company’s Oculus virtual reality platform was also affected and stopped working.

There was no explanation of substance provided by Facebook with chief technical officer Mike Schroepfer pointing the finger at “networking issues”. John Graham-Cumming, the CTO of Cloudflare, a service that sits between a hosting provider and web application user and controls a significant portion of the world’s online traffic, said the issue was most likely a fault with Facebook’s servers.

With the bulk of its income derived from advertising revenues, Facebook will undoubtedly have taken a financial blow as a result of yesterday’s hours-long disruption to its services. Advertisers are also likely to push for compensation if the outage affected their activities.

The share price drop wiped around £4 billion off the net wealth of Facebook co-founder and chief executive Mark Zuckerberg.

Temporary outages rendering major websites and applications inaccessible are not uncommon. In June, a bug accidentally introduced into the code of Fastly, which provides a content delivery network that helps web pages load more quickly, took down a number of major sites for around an hour, including Amazon, the BBC and the UK government’s .gov website.