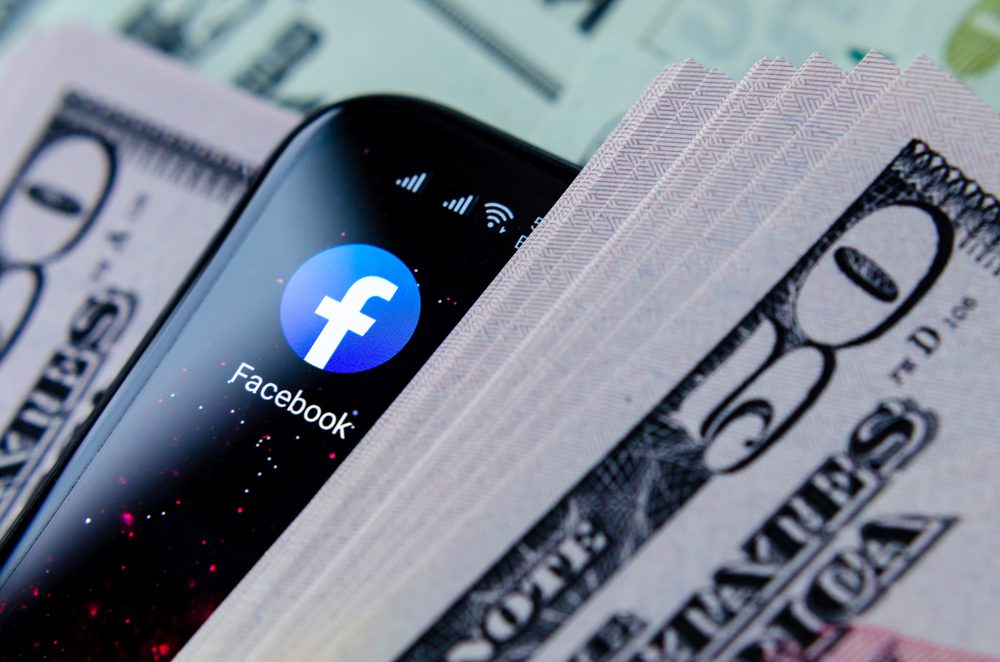 The Facebook share price has dropped by over 5% in early trading on Wall Street today following a Financial Times report on internal company documents that highlight the existential threat posed by its apps’ declining popularity among under-30s in the USA.

It is not news that the social media giant has been grappling with stalled growth in its domestic market for several years now as younger demographics increasingly favour other social media. The company’s concerns and various attempts to kick-start growth among younger audiences in its most mature markets were revealed in documents former Facebook employee and whistleblower Frances Haugen recently put in front of Congress during her high profile hearing. But today’s media reports based on redacted documents internal documents have renewed focus on the significance of the issue. 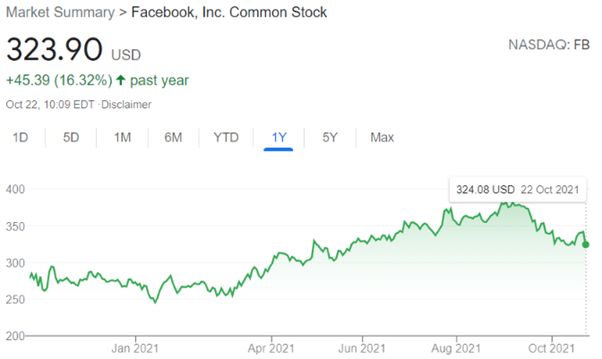 Internal documents passed on to media organisations dropped two bombshells that will lead to advertisers questioning how reliable Facebook’s data is when it comes to informing budget allocation. A 2021 study conducted by the company across a sample of 5000 new users from the USA found 40% to 60% of the accounts were created by individuals who already had a Facebook account. The study concluded the company may be underestimating total numbers of duplicate accounts.

The second note revealed the company has more U.S. accounts registered to the 18-30-year-olds demographic than there are 18-30-year-olds in the country. It referred to the finding as an “elephant in the room” and went on to express the concern inaccuracies in the metric are likely having a knock-on effect on other metrics and data internal decisions, and those of advertisers, are based on.

The issues are not confined to Facebook with Instagram staff also revealed to be attempting to tackle evidence its growth is also showing signs of hitting a ceiling in mature markets, especially the USA. And especially with regard to younger audiences. Internal research and memos seen by reporters show Facebook and Instagram have had an internal policy, stretching back to at least 2018, of encouraging multiple accounts as a growth strategy.

Amongst teenagers using Instagram in the UK and USA, the company has market penetration of 132% and 108% respectively.

The rise of TikTok over the past couple of years has spooked Facebook and brought long standing concerns around continued relevance for younger demographics into sharper focus. For a number of years, a Facebook account has begun to be seen by many younger users as a compromise – a way to keep in touch with older family members and social contacts rather than their own digital environment.

That seem like a natural progression but Facebook is also one of the biggest companies in the world with a valuation multiple that relies on maintaining growth in users and, ultimately, advertising revenues. If advertisers lose faith in the platform’s ability to cover all demographics, and the data they make decisions on, it could spark a sharp decline in the company’s valuation. And future prospects as one of the world’s biggest corporations, at least in its current format.

Melinda Byerley, founder of digital marketing consultancy Fiddlehead, is quoted in the Financial Times as commenting:

“At least in financing you can have auditors. There’s no third party that oversees the quality of [Facebook’s] data, and boy is that scary.”

That the international travel sector is, thanks to the Covid-19 pandemic, in a bit... END_OF_DOCUMENT_TOKEN_TO_BE_REPLACED

With a growing number of economists arguing there is a high chance we are... END_OF_DOCUMENT_TOKEN_TO_BE_REPLACED

While most still caveat the argument with the get-out clause it is far from... END_OF_DOCUMENT_TOKEN_TO_BE_REPLACED

Natural gas prices have rocketed with Russia accused of managing supply to drive up... END_OF_DOCUMENT_TOKEN_TO_BE_REPLACED

After their valuations boomed in 2020, the UK’s online fast-fashion giants of Asos and... END_OF_DOCUMENT_TOKEN_TO_BE_REPLACED