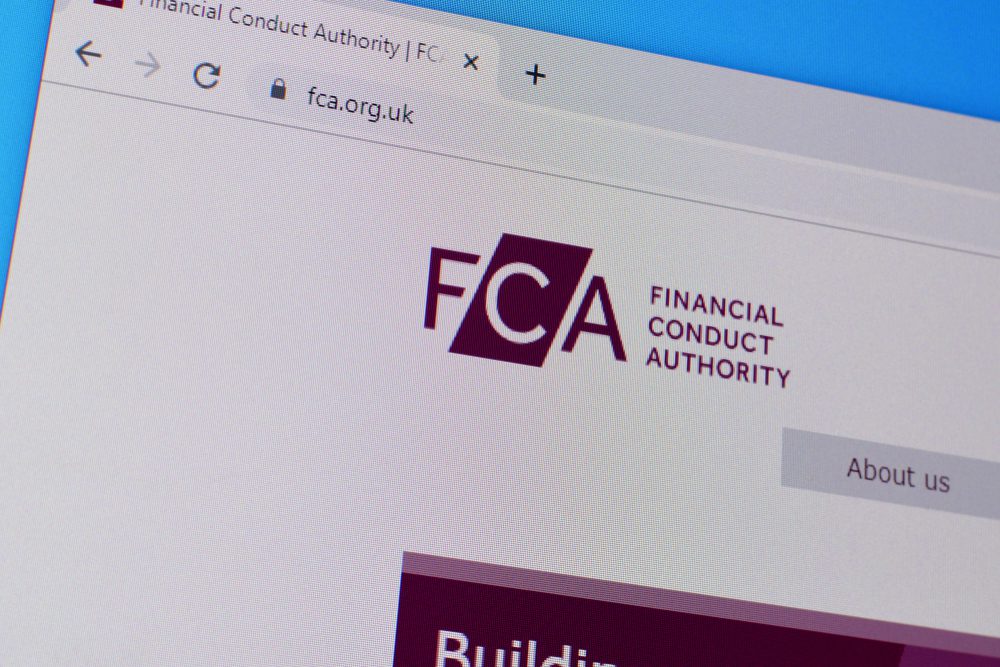 The Financial Conduct Authority (FCA), the UK’s financial services regulator, has demanded peer-to-peer lending companies put in place contingency plans to wind down operations tidily should they run into financial trouble. The move comes after a number of messy collapses of P2P platforms which left thousands of small investors tens of millions of pounds out of pocket.

Should peer-to-peer lenders fail to show they have put suitable wind-down contingency plans in place the FCA warn they will be prevented from issuing new loans.

The FCA has written to the boards of the UK’s P2P lending companies to outline the new requirements. The letter told the industry no lender it had examined had “adequately identified the triggers that might realistically allow for a solvent wind-down to be invoked”.

The letter was sent in May but only made public yesterday. It was written by Andrew Kay, the FCA’s head of retail lending supervision and required P2P lenders ring-fence the funds that would be needed to pay for an orderly wind-down of their business. Mr Kay is also demanding the companies demonstrate they understand the conditions under which the emergency plans should be actioned.

The FCA also highlighted dangers in the secondary markets for loans that several P2P lenders have established to allow customers to sell on their loans to other investors, providing liquidity. Another area for concern is notifying on loan performance when forbearance is issued to borrowers. The final demand is for greater clarity on charges paid by investors.

The regulator is concerned about “liquidity issues across the industry” after a recent rise in the number of investors requesting to sell loans they hold. Some P2P lenders have responded by withdrawing the secondary markets they had been offering to sell loans before they mature.

Different lenders also, say the FCA, report loan status and performance in different ways to the FCA, financial markets and investors. On fees, the watchdog is worried about some companies deducting them before passing on what is recovered when borrowers default. That has been a major issue throughout the messy administration process of Lendy, the P2P lending company that collapsed in 2019 owing investors £152 million.

Investors have also heavily criticised the FCA for what they say is the regulator’s failings to adequately police the industry, leading to the chaotic collapse of companies like Lendy, Funding Secure and Collateral. A group has demanded the government launches a public enquiry into the FCA’s role.

A group of investors has called for a public inquiry into alleged failings by the FCA in the run-up to the disorderly failure of Lendy and two other platforms, Collateral and Funding Secure.

Kay also identified problems with platforms using their discretion to allow clients to exit their loans, and warned that executives should be personally accountable if rules governing pricing on loan sales were breached.

A little over a week into 2022 we’ve already experienced some major market movements.... END_OF_DOCUMENT_TOKEN_TO_BE_REPLACED

One of the FTSE 100’s current disadvantages, when it has come to attracting international... END_OF_DOCUMENT_TOKEN_TO_BE_REPLACED

Did you know you could build wealth by investing in Lego? A study suggests... END_OF_DOCUMENT_TOKEN_TO_BE_REPLACED

With most major stock markets around the world spending time at or near record... END_OF_DOCUMENT_TOKEN_TO_BE_REPLACED

For years, Baillie Gifford’s technology funds have been driving outsized returns for the mainly... END_OF_DOCUMENT_TOKEN_TO_BE_REPLACED