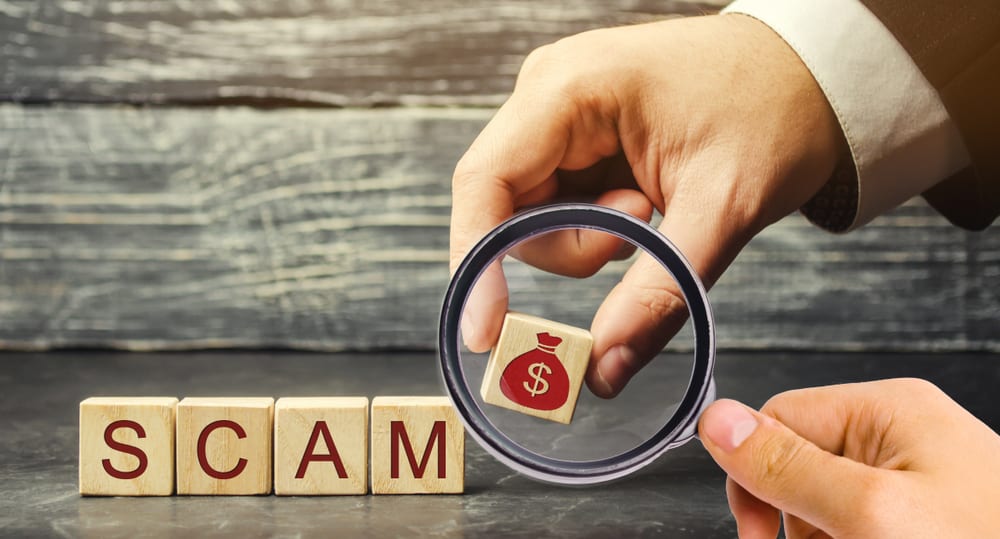 The Financial Conduct Authority (FCA), which regulates financial services and investment products yesterday called on Google to “step up to the plate”, and do its bit to cut out marketing by companies promoting high risk and scam investments. FCA chairman Charles Randell encouraged the internet giant, which controls a huge swathe of the online advertising market, to do more to stop adverts for such investments.

His call to action was based on looking at the first page of search results and ads generated by a Google search for ‘high-return investments’, more than half of which he believes are clearly scams. Mr Randell surmised “whatever Google are doing, so far it’s not working”.

The danger of investment scams and vehicles that are high risk and not the right profile for small investors was highlighted earlier this year after minibond company London Capital and Finance collapsed in March. The company had widely advertised unregulated, high risk minibonds online, drawing in 11,600 savers who all now face losing the entirety of their investments.

London Capital and Finance is not the only example of the problem with a number of other minibond intermediaries and sellers of other forms of ‘exotic’ investments promising high returns collapsing in recent times. Low interest rates and poor returns from mainstream investments in recent years appears to be encouraging savers to take more risk. And unscrupulous advisers showing little concern that the investments they offer are not a suitable profile for small private investors unable to fully appreciate the risk they are taking on are cashing in.

“Let’s face it, the big technology companies have been the big winners of this massive social crisis that we’ve lived through for the last six months and I think people would reasonably expect them to step up to the plate and give back a bit.”

Mark Steward, the FCA’s executive director of enforcement and market oversight agreed that Google’s agreement to implement a verification process for financial advertisers is not going far enough in stopping scams, saying:

“Conducting a business verification exercise after the advert has already launched . . . I think is problematic. Unless it actually entails knocking on the door and making sure they are who they say are and they are where they say they are, it’s not quite clear how verification is going to work.”

It’s not the first time the FCA has urged Google and other big online advertising platforms such as Facebook to take stronger action in controlling investment promotions. But yesterday’s comments are the most direct yet that the regulator is not satisfied with measures taken so far and will push for a stricter approach.

Google responded through a spokeswoman who claimed its verification programme meant it now had more information on advertisers, saying “protecting the community from [advertising] scams and fraud is a key priority for Google.”

“There’s no place for fraudulent or inauthentic behaviour on Facebook, and we remove adverts and content that violate our policies.”

But there is a growing feeling that both platforms pay more lip service than take concrete action to cut out inappropriate advertising. Mr Randell and Mr Steward were both speaking yesterday at the FCA’s annual meeting, which offered the public the chance to ask it about a range of issues.