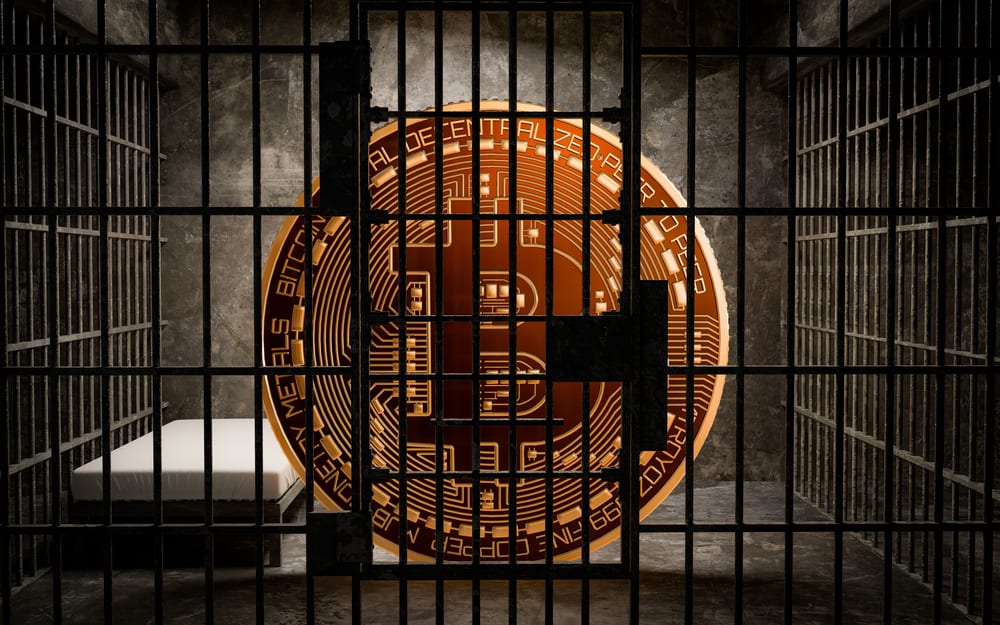 The ban will be felt most keenly by retail investor-focused online trading platforms including London-listed IG and Plus500, who have both seen their revenues boosted by cryptocurrencies trading over recent years. IG saw its share price drop by over 12.5% last week following the announcement. 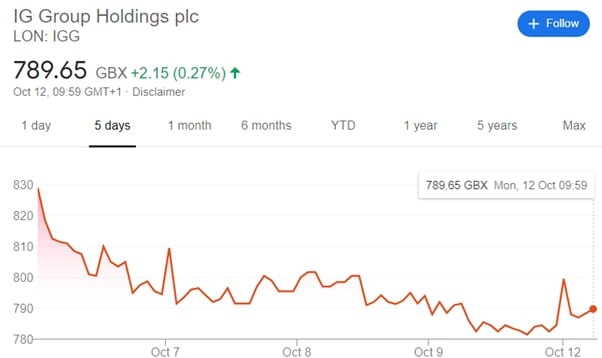 Retail-focused trading platforms typically act as ‘market makers’, which means they take the opposite side of the positions taken by traders. This means they lose money if investors are turning a profit and trades. But earn it when they record a loss. And the volatility and unpredictability of cryptocurrency markets, combined with the relative inexperience of most investors dabbling in trading them, means that cryptocurrencies have proven a very nice source of income.

The biggest derivatives trading platforms such as IG Group, Plus500 and CMC Markets, all derive less than 1% of their total revenues from cryptocurrency trading so the move won’t prove devastating to them. But they did all see their share prices slip on the news.

The FCA argues cryptocurrencies are speculative assets with no ‘intrinsic value’, which means it is impossible for retail investors to reliably value them. Cryptocurrency market participants dispute that position. The other major argument put forward by the FCA in support of its ban is that cryptocurrency markets are vulnerable to exploitation by criminals.

Cryptocurrencies themselves fall outside of the FCA’s jurisdiction as an unregulated asset class not controlled by governments or central banks. For proponents of the financial technology, that is a strength and large part of why they are attractive. But derivatives trading is regulated by the FCA, which is taking the opportunity to act against cryptocurrencies as it can within the framework of its powers.