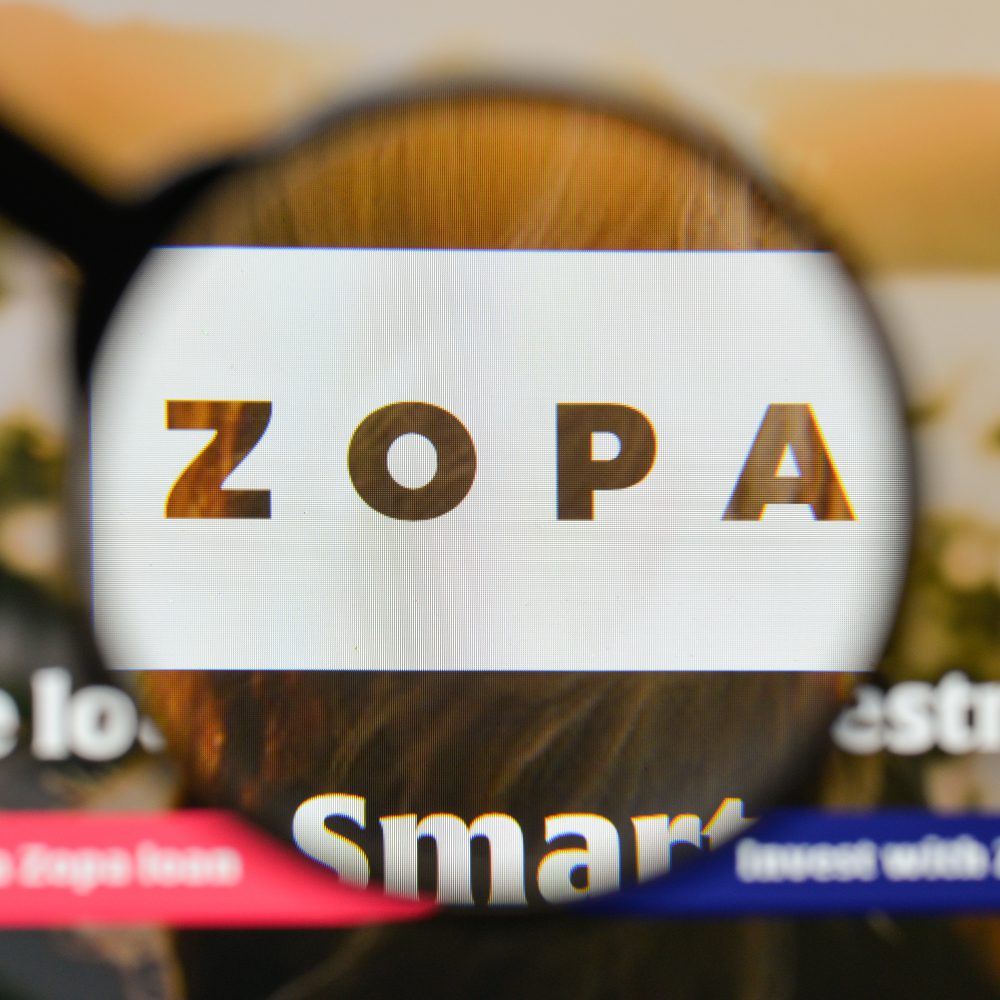 Zopa, the 2005-founded fintech start-up that first established the P2P lending sector that boomed for several years after the 2007/08 financial crisis, has announced it is quitting the sector to focus on new banking and credit card businesses. The decision, said Zopa chief executive Jaidev Janardana, was taken with a heavy heart because the conclusion has been reached that its P2P lending book is no longer “commercially viable”.

Zopa bowing out of peer-to-peer lending activities will be seen as a huge blow to the industry it invented. The fintech company launched in 2005 with the promise to revolutionise lending by cutting out the middleman of banks and credit card providers and instead matching private individual lenders and borrowers.

It was billed as a fairer system and its initial success saw Zopa attract 90,000 p2p investors to its platform as well as inspiring a generation of new competitors seeking to replicate and tweak the business model. At one point the number of P2P lending platforms was easily in the double figures but Zopa retained its position as a leader in the market it established. It become known as one of the Big 3 of P2P lending alongside Ratesetter, and Funding Circle.

Ratesetter was acquired by Metro Bank last year and Funding Circle, the now listed small business lending platform, has been closed to retail investors since the pandemic and now gets the majority of its loan funds from institutions. Zopa will now become a bank and credit card provider, joining the ranks of the consumer-facing financial services companies it once hoped to disrupt.

Zopa’s p2p lending book will be closed in January and transferred over to Zopa Bank with investors receiving their funds back by the end of the first month of 2022. Jardana emphasised the pivot in the fintech’s direction will not hurt borrowers:

“There will be no impact on borrowers, as Zopa Bank already services them.”

In announcing the decision he said:

“We just don’t see a way of actually commercially viably continuing to offer this product while giving the right returns to investors. It was a very difficult decision for us. It’s a business that we’re proud of, in fact, we invented it.”

Jardana believes the P2P lending sector has been brought down by a combination of tighter regulation increasing costs and a loss of investor trust. The sector has had its reputation blighted over the past couple of years by the high profile and chaotic collapse of P2P lending platforms including Lendy and FundingSecure. Several other platforms were forced to restrict investor withdrawals over the pandemic as a result of a rush to exit.

The loss of trust in the sector has led to, said Jardana, Zopa finding it increasingly difficult to attract new investors to the platform “considerably weakening the attractiveness of the business for Zopa and for our investors”.

A little over a week into 2022 we’ve already experienced some major market movements.... END_OF_DOCUMENT_TOKEN_TO_BE_REPLACED

One of the FTSE 100’s current disadvantages, when it has come to attracting international... END_OF_DOCUMENT_TOKEN_TO_BE_REPLACED

Did you know you could build wealth by investing in Lego? A study suggests... END_OF_DOCUMENT_TOKEN_TO_BE_REPLACED

With most major stock markets around the world spending time at or near record... END_OF_DOCUMENT_TOKEN_TO_BE_REPLACED

For years, Baillie Gifford’s technology funds have been driving outsized returns for the mainly... END_OF_DOCUMENT_TOKEN_TO_BE_REPLACED