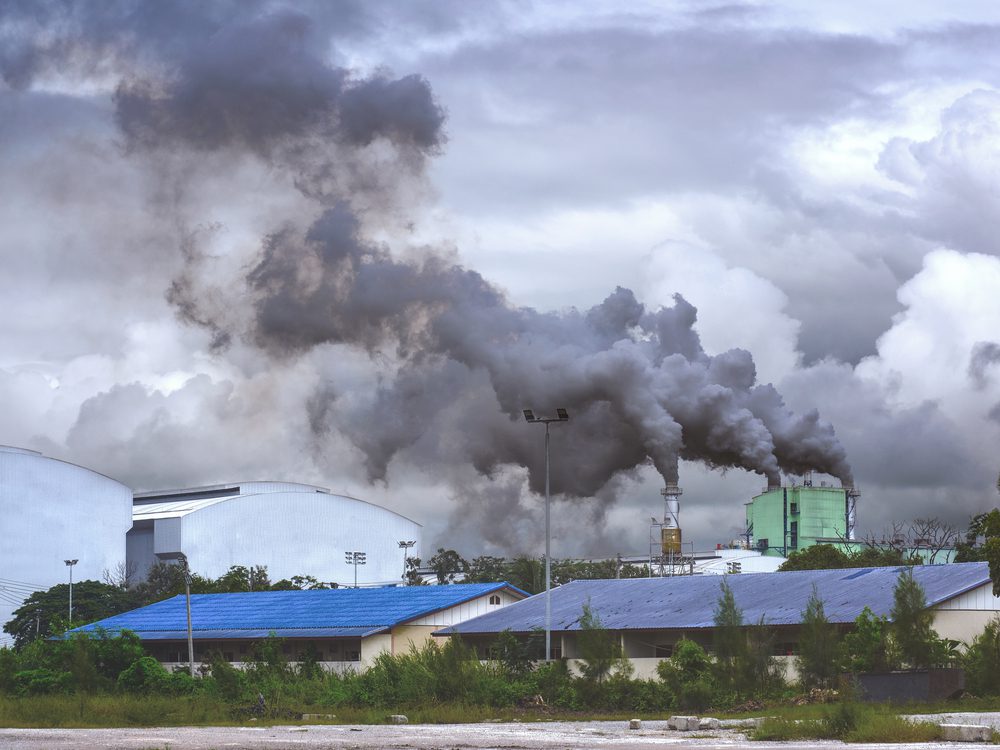 The proposal, which includes the ADB, offers a potentially workable model and talks with Asian governments and multilateral banks are promising, according to sources

Financial firms including British insurer Prudential, lenders Citi and HSBC and BlackRock Real Assets are devising plans to speed the closure of Asia’s coal-fired power plants in order to lower the biggest source of carbon emissions, five people with knowledge of the initiative said.

The novel proposal, which includes the Asian Development Bank (ADB), offers a potentially workable model and early talks with Asian governments and multilateral banks are promising, the sources told Reuters.

The group plans to create public-private partnerships to buy out the plants and wind them down within 15 years, much earlier than their usual life, giving workers time to retire or find new jobs and allowing countries to shift to renewable energy sources.

It aims to have a model ready for the COP26 climate conference which is being held in Glasgow, Scotland in November.

The move comes as commercial and development banks pull back from financing new power plants in order to meet climate targets.

An ADB executive told Reuters that a first purchase under the proposed scheme, which will comprise a mix of equity, debt and concessional finance, could come as soon as next year.

If you can come up with an orderly way to replace those plants sooner and retire them sooner, but not overnight, that opens up a more predictable, massively bigger space for renewables, Donald Kanak, chairman of Prudential’s Insurance Growth Markets, told Reuters.

Coal-fired power is the biggest polluter as it accounts for nearly a fifth of the world’s greenhouse gas emissions.

The proposed mechanism entails raising low cost, blended finance which would be used for a carbon reduction facility, while a separate facility would fund renewable incentives.

It has been a major challenge for developing nations in Asia to make the most of the billions already spent and switch to renewables.

The International Energy Agency (IEA) expects global coal demand to rise 4.5% in 2021, with Asia making up 80% of that growth.

Meanwhile, the International Panel on Climate Change (IPCC) is calling for a drop in coal-fired electricity from 38% to 9% of global generation by 2030 and to 0.6% by 2050.

A little over a week into 2022 we’ve already experienced some major market movements.... END_OF_DOCUMENT_TOKEN_TO_BE_REPLACED

One of the FTSE 100’s current disadvantages, when it has come to attracting international... END_OF_DOCUMENT_TOKEN_TO_BE_REPLACED

Did you know you could build wealth by investing in Lego? A study suggests... END_OF_DOCUMENT_TOKEN_TO_BE_REPLACED

With most major stock markets around the world spending time at or near record... END_OF_DOCUMENT_TOKEN_TO_BE_REPLACED

For years, Baillie Gifford’s technology funds have been driving outsized returns for the mainly... END_OF_DOCUMENT_TOKEN_TO_BE_REPLACED