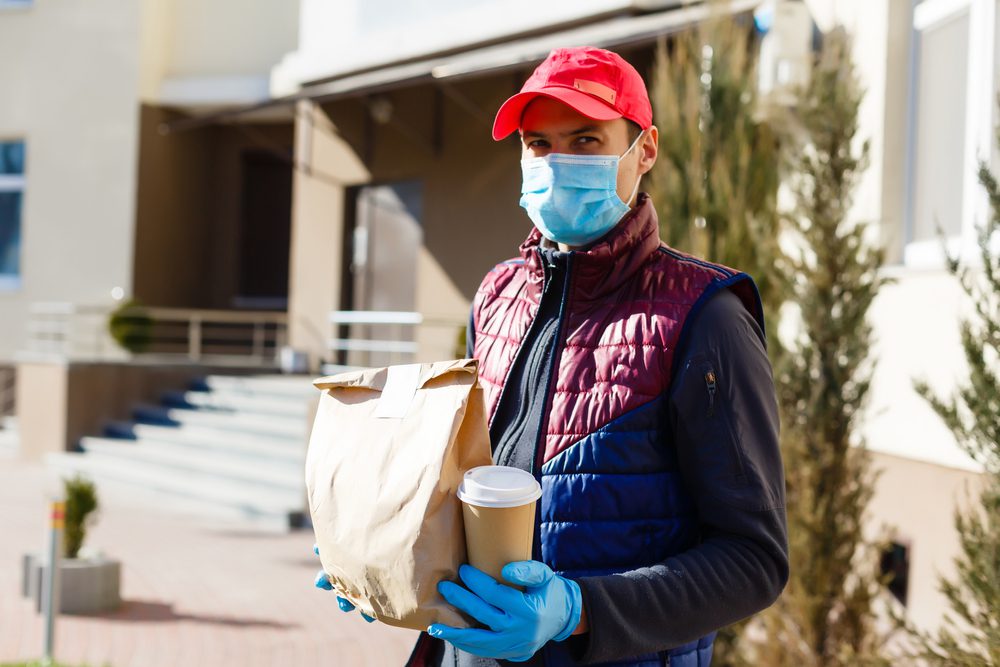 Food-delivery companies DoorDash Inc, Grubhub Inc and Uber Eats have sued New York City over a legislation to license food-delivery apps and to permanently cap commissions they can charge restaurants.

The three food-delivery companies filed a lawsuit in federal court in New York late on Thursday. The companies are seeking an injunction that would prevent New York from enforcing the fee-cap ordinance adopted last month, as well as unspecified monetary damages and a jury trial.

The New York City Council approved in August a legislation which limits the amount that food-delivery companies can charge restaurants to use their platforms and requires them to obtain operating licenses that are valid for two years.

Those permanent price controls will harm not only Plaintiffs, but also the revitalization of the very local restaurants that the City claims to serve, the companies said in the lawsuit filed on Thursday.

The suit argues that the legislation is unconstitutional because it interferes with freely negotiated contracts between platforms and restaurants by changing and dictating the economic terms on which a dynamic industry operates.

The legislation comes after the city enacted temporary caps on the commissions food delivery companies charged restaurants during the pandemic, when so many of them were forced to close or rely on delivery and carry-out alone.

The New York City restaurant delivery market is split almost evenly among the major platforms, according to Bloomberg Second Measure, which collects payment data from customers.

A little over a week into 2022 we’ve already experienced some major market movements.... END_OF_DOCUMENT_TOKEN_TO_BE_REPLACED

One of the FTSE 100’s current disadvantages, when it has come to attracting international... END_OF_DOCUMENT_TOKEN_TO_BE_REPLACED

Did you know you could build wealth by investing in Lego? A study suggests... END_OF_DOCUMENT_TOKEN_TO_BE_REPLACED

With most major stock markets around the world spending time at or near record... END_OF_DOCUMENT_TOKEN_TO_BE_REPLACED

For years, Baillie Gifford’s technology funds have been driving outsized returns for the mainly... END_OF_DOCUMENT_TOKEN_TO_BE_REPLACED