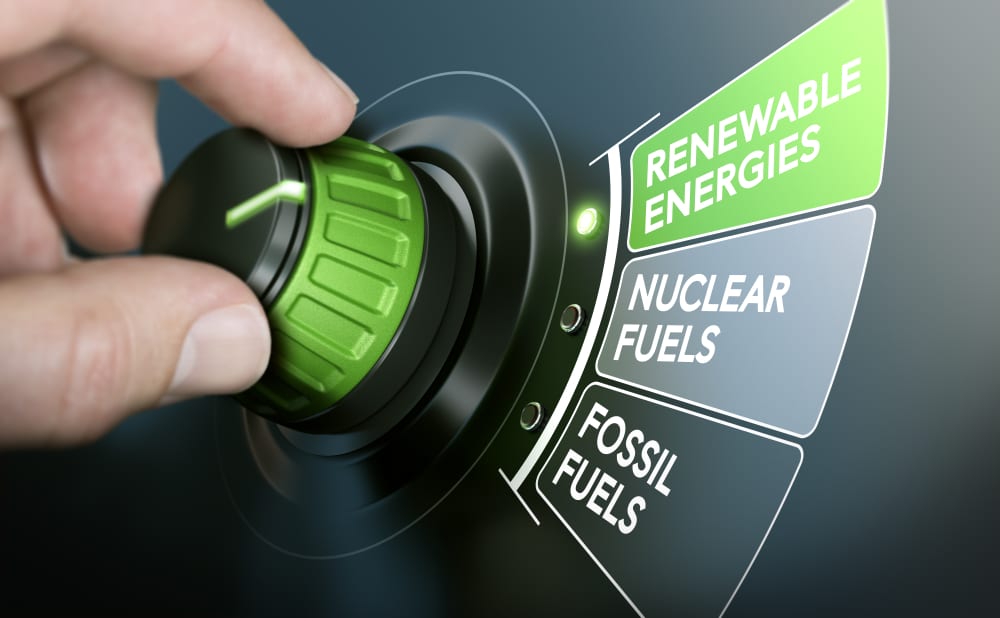 That contrasts with activity in clean energy as investors bought $56 billion in equity from clean-energy companies, a report by think-tank Carbon Tracker showed

The value of share offerings in fossil fuel companies fell nearly 20% since 2012, while low-carbon companies gained ground in the shift towards clean energy, a report by think-tank Carbon Tracker showed on Wednesday.

However, their investments have lost nearly $123 billion or nearly 20% in value, despite bullish equity markets during much of that period.

That contrasts with activity in clean energy. Investors bought $56 billion in equity from clean-energy companies, which has gained $77 billion in value, the report said.

Investors have woken up to the fact that fossil fuel companies are no longer the growth stories they once were, said Henrik Jeppesen, the report’s author and U.S. head of investor outreach.

Climate risk is now very much a material one that cannot be ignored, and clean energy stocks are rapidly replacing the old order as the choice investment for a transitioning world, he added.

The report analysed the stock market fortunes of fossil fuel companies and compared them with electric utilities, renewables and clean-technology companies, as well as the general equity market (the MSCI All Country World Index).

It said an investor who bought into all fossil fuel and related equity issuances from 2012-2020 would have seen their investment underperform the ACWI by 52%.

Even though equity raised by clean-energy companies has grown rapidly, it is still far off what needs to be generated to finance a global energy transition.

According to the scientists, clean-energy investments need to be $3 trillion to $5 trillion a year to keep global temperature rises to 1.5 degrees Celsius.