FTSE 100 at two-week low on HSBC drop, Apple warning due to coronavirus outbreak 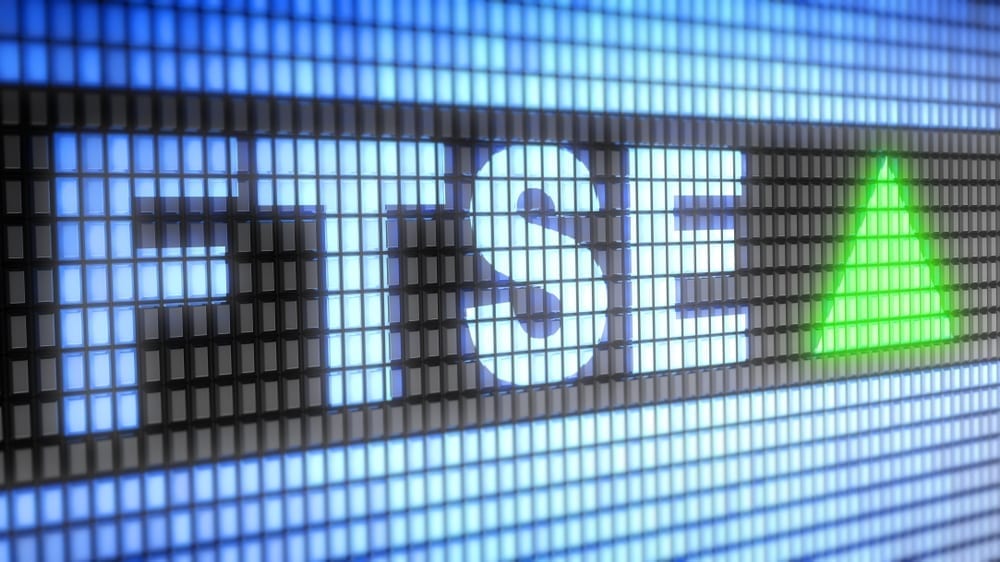 London’s FTSE 100 slid to a two-week low on Tuesday, weighed down by a near 7% drop in financial heavyweight HSBC as traders sold stocks globally on the back of an earnings warning from tech giant Apple due to the coronavirus epidemic.

The main index shed 0.9%, with HSBC dragging a sub-index of banks over 4% lower after its annual profit declined and it laid out plans for a major strategic overhaul that included 35,000 job cuts and the halting of share buybacks.

The losses followed modest rises in the previous session when China introduced more stimulus measures to shore up its economy and as many investors were observing a U.S. holiday.

Holiday Inn-owner InterContinental Hotels outshined, though, gaining 1.6% despite it saying it would take a hit from the virus after a fall in revenue per room due to the impact of the past year’s protests in Hong Kong.

NMC Health advanced for the second straight session climbing 5.4%, a day after its founder BR Shetty resigned as co-chairman of the healthcare company amid doubts about the shareholdings of its major investors. The company is still worth less than half of what it was three months ago.

But AIM-listed engineering firm Tekmar sank 25% after it warned results would now be worse than previously thought thanks to a halt in shipments to and from China.

A little over a week into 2022 we’ve already experienced some major market movements.... END_OF_DOCUMENT_TOKEN_TO_BE_REPLACED

One of the FTSE 100’s current disadvantages, when it has come to attracting international... END_OF_DOCUMENT_TOKEN_TO_BE_REPLACED

Did you know you could build wealth by investing in Lego? A study suggests... END_OF_DOCUMENT_TOKEN_TO_BE_REPLACED

With most major stock markets around the world spending time at or near record... END_OF_DOCUMENT_TOKEN_TO_BE_REPLACED

For years, Baillie Gifford’s technology funds have been driving outsized returns for the mainly... END_OF_DOCUMENT_TOKEN_TO_BE_REPLACED