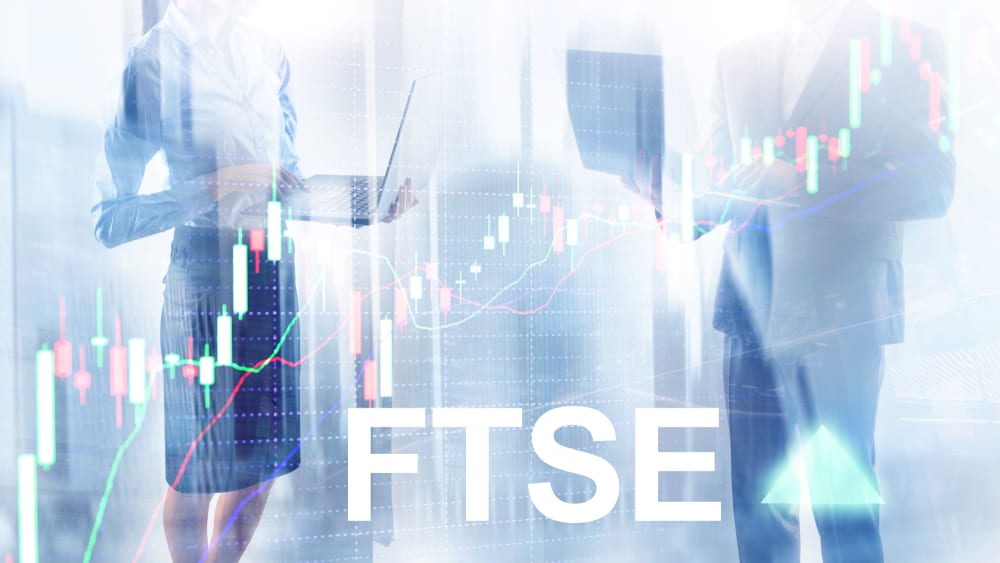 The FTSE 100 finished higher on the second day of this holiday shortened week, lifted by financials as yields rise. Bond yields were rising in the UK and the US with the United States 10-Year yield moving above 1.77% and hitting its highest level since January last year.

The climb in yields comes ahead of US President Biden’s speech on infrastructure tomorrow. Biden is expected to announce a plan worth $3tln, including $1tln in infrastructure spending and $400bln of green initiatives.

With yields higher, banks are set to benefit from improving margins and Barclays, NatWest Group PLC and HSBC Holdings PLC were all trading near the top of the FTSE. The three banks have also appeared to be shielded from the troubles in the sector relating to Archegos Capital which has impacted Credit Suisse and Nomura Holdings Inc, given their large exposure to the family office. JPMorgan expects banks that have been impacted by Archegos could see total losses range from $5bln-$10bln.

The US Dollar Index was higher as yields rose in the US. This then weighed on GBP/USD which dropped towards 1.3700 ahead of Wednesday’s revised Q4 GDP figures. Looking further ahead, a recent note from Bank of America Merrill Lynch has noted strong seasonality trends that favour GBP in April.

AstraZeneca PLC shares were lower after Canada became the latest country to suspend the administration of the vaccine to people under 55 after concerns over blood clots. It follows various European countries taking similar measures over recent weeks, despite the World Health Organization (WHO) and European Medicines Agency (EMA) stressing that the benefits of taking the jab outweigh the risks. Germany’s vaccine regulator said there have been 31 cases of sinus vein thrombosis, nine of which resulted in deaths, after people received the AstraZeneca jab. Germany’s capital Berlin has now suspended the administration of the vaccine to the under 60s.

Gold fell through support at $1700/oz for the first time since March 18th, on track for its biggest daily decline since February 26th. The pressure on the precious metal came as the US Dollar Index broke above 93.00.

Bitcoin benefitted from further corporate news regarding cryptocurrencies. PayPal has said that it will allow US customers to use their cryptocurrencies to make purchases, which they described as “the next chapter in driving the ubiquity and mass acceptance of digital currencies”.

FTSE 100 is predicted to open lower ahead...

That the international travel sector is, thanks to the Covid-19 pandemic, in a bit... END_OF_DOCUMENT_TOKEN_TO_BE_REPLACED

With a growing number of economists arguing there is a high chance we are... END_OF_DOCUMENT_TOKEN_TO_BE_REPLACED

While most still caveat the argument with the get-out clause it is far from... END_OF_DOCUMENT_TOKEN_TO_BE_REPLACED

Natural gas prices have rocketed with Russia accused of managing supply to drive up... END_OF_DOCUMENT_TOKEN_TO_BE_REPLACED

After their valuations boomed in 2020, the UK’s online fast-fashion giants of Asos and... END_OF_DOCUMENT_TOKEN_TO_BE_REPLACED