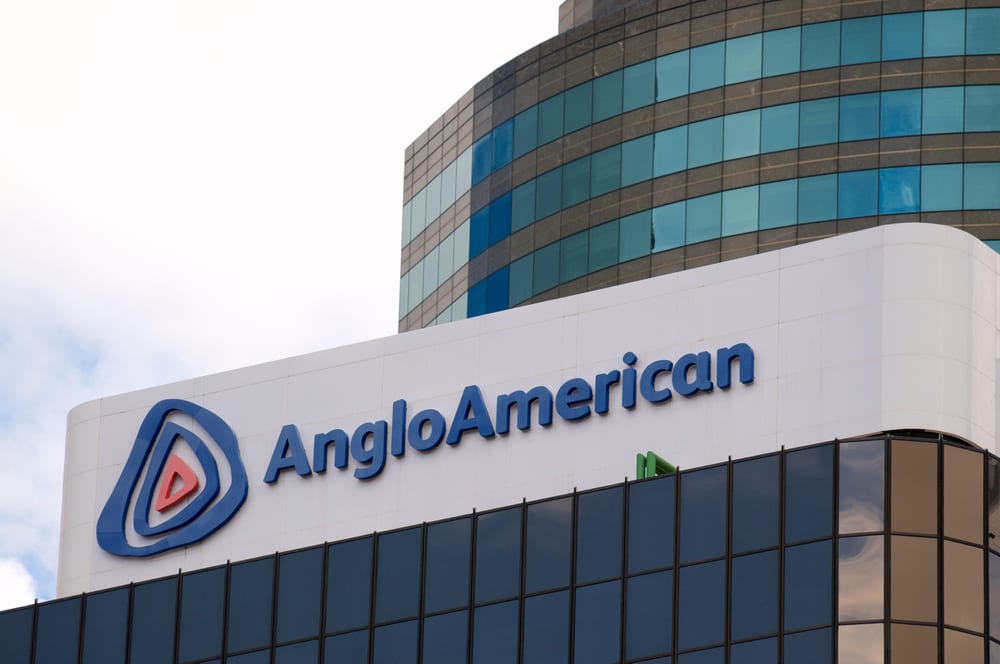 Instead of a compressed gas tank, Anglo American And Umicore hope to develop a system that will allow vehicles to be filled with hydrogen chemically bonded to a liquid, making refuelling a lot more convenient and slashing the cost of the vehicles themselves. 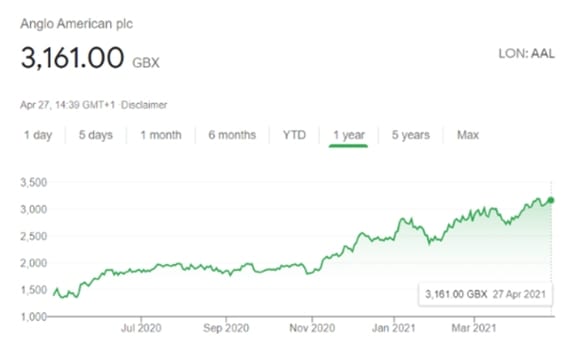 Umicore will carry out the research and development of the new technology with Anglo American funding the project. Anglo’s metals will be used as the catalysts needed to separate the hydrogen from the liquid on board the vehicle. If successful, that will mean “a simpler and cheaper alternative to onboard storage of compressed hydrogen”.

Vehicles running on hydrogen fuel cells have long been considered a viable alternative to electric power, which has recently raced ahead as the clean technology of the mass market. But hydrogen burns cleanly and the right system would make refuelling much faster than recharging an EV’s battery. Hydrogen may hold particular advantages for heavy goods vehicles that weigh too much to be effectively powered by current battery technology.

It initially might seem like a strange tangent for miner Anglo American, which produces hard commodities including copper, iron ore and diamonds. But its interest in the market for hydrogen vehicles is closely connected to its platinum business. Hydrogen vehicles use twice the amount of platinum as traditional petrol and diesel vehicles. Electric vehicles use very little.

Current hydrogen vehicles generate electricity through fuel cells powered by tanks of compressed gas. But a lack of infrastructure and refuelling stations where gas tanks can be refilled is proving a bottleneck to increased adoption of the clean technology.

“allows for hydrogen to be handled and transported in a similar way to oil or gasoline, using conventional liquid transport networks such as tankers and pipelines rather than meeting the more complex requirements of compressed gas”.

“It’s a normal liquid. You can transport it in a ship with which you transport milk or beer or whatever.”

Liquid hydrogen carrier technologies are not new but the machines currently needed to separate the hydrogen from the liquid are not suitable for integration into vehicles. They are, say Anglo American, “ pretty big and emit a lot of heat. What we are going to invent is one that can be applied into mobile solutions, which means smaller, lighter and lower temperature. You keep it in this liquid, non-explosive, non-toxic form, you pump it into the vehicle, then the vehicle while driving does this.”

The tank needed to store liquid-bonded hydrogen in the format Anglo American and Umicore envisage is bigger than a compressed gas tank but “a much cheaper tank because it’s not pressurised”.