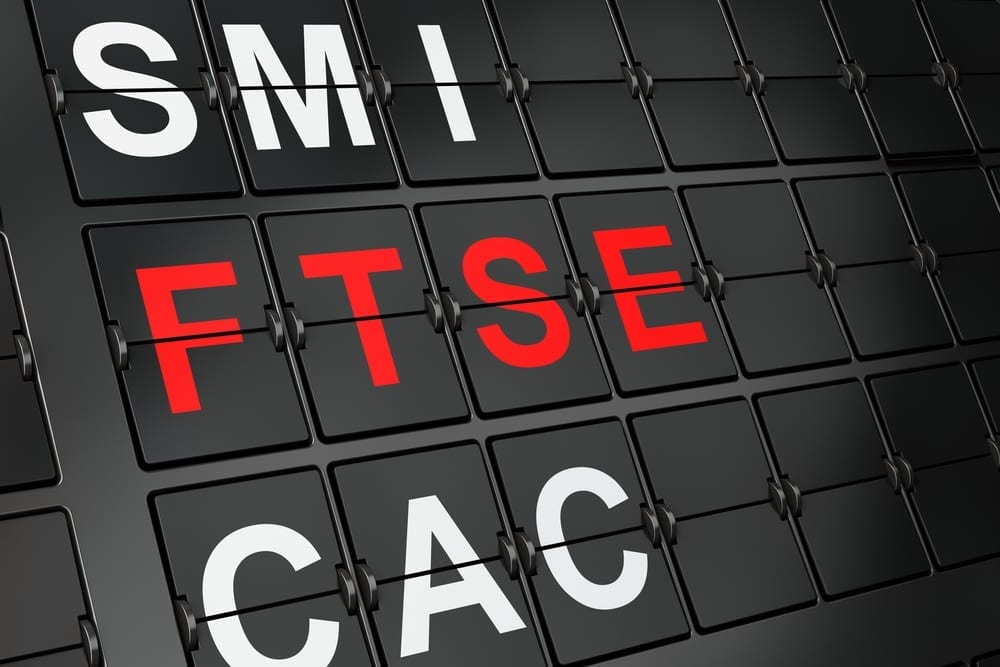 London’s share index closed 247 points lower, a bigger decline than on the day after the Brexit referendum

The FTSE 100 has recorded its biggest one-day fall in four years as growing fears about the coronavirus prompted a global stock market sell off.

London’s leading share index closed 247 points, or 3.34%, lower – a bigger decline than it suffered on the day after the Brexit referendum in June 2016.

It came as investors across the globe hit the sell button, with New York’s Dow Jones Industrial Average closing more than 1,000 points, or 3.6%, lower on Monday – its biggest fall for two years.

Trading screens turned red after COVID-19, the disease caused by the coronavirus, took hold in countries beyond China over the weekend – threatening to inflict deeper damage on the world economy.

The lockdown ordered in Italy because of the virus appeared to have shaken traders who until now have been much more relaxed about its global repercussions.

Italy’s prime minister Guiseppe Conte said the economic impact “could be very strong”. A large spike in coronavirus cases in South Korea has also added to market concerns. There has been so much complacency in recent weeks from investors, despite clear signs that China’s economy is facing a large hit and that supply chains around the world were being disrupted.

In London, the FTSE 100 was down by as much as almost 300 points, or nearly 4%, during the session, before recovering some of those losses by the close.

Mining giants such as Anglo American and Rio Tinto – whose fortunes have been closely tied to China’s rapid economic expansion in recent times – took a big hit too.

In the US, tech giants were among the big fallers with Apple down nearly 5%, and Microsoft and Amazon each off by more than 4%.

Brent crude oil – a good barometer of sentiment in the global economy – was trading more than 5% lower at just over $55 a barrel during the session.

Gold, a traditional safe haven for investors in times of turbulence, hit its highest level since January 2013.

A little over a week into 2022 we’ve already experienced some major market movements.... END_OF_DOCUMENT_TOKEN_TO_BE_REPLACED

One of the FTSE 100’s current disadvantages, when it has come to attracting international... END_OF_DOCUMENT_TOKEN_TO_BE_REPLACED

Did you know you could build wealth by investing in Lego? A study suggests... END_OF_DOCUMENT_TOKEN_TO_BE_REPLACED

With most major stock markets around the world spending time at or near record... END_OF_DOCUMENT_TOKEN_TO_BE_REPLACED

For years, Baillie Gifford’s technology funds have been driving outsized returns for the mainly... END_OF_DOCUMENT_TOKEN_TO_BE_REPLACED