FTSE 100 set to climb on optimism over economic recovery 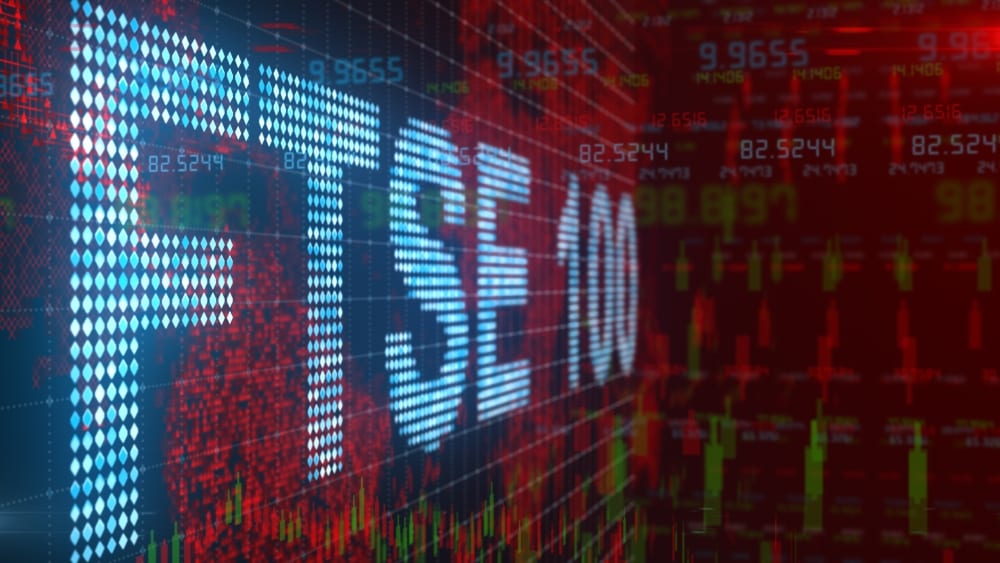 The FTSE 100 was set to climb more than 1% when trading opens today amid reports that Chancellor Rishi Sunak will upgrade forecasts on the UK’s economic recovery from Covid at this week’s Budget.

Traders at IG were predicting the FTSE would jump 67.5 points when trading starts this morning, with nearly 84% of traders betting it would rise further.

It comes on optimism that the successful progress of the vaccine rollout in the UK will trigger a faster than expected rebound, requiring, according to the Financial Times, fewer tax rises than feared.

The newspaper reported that the independent Budget for Fiscal Responsibility would predict a faster-than-expected recovery, though that would be largely because the decline was also sharper than it forecast before.

The OBR’s previous forecast was made before the rise in the number of Covid cases in December which led to tough lockdowns.

However, the optimism extended beyond the UK. The FTSE’s expected rise was mainly being attributed to strong gains in Asia and Australia as bond yields stabilised after swing wildly higher last week.

Investors have been concerned a global recovery from the pandemic will spur inflation, meaning central banks will have to increase interest rates.

US Treasury bond yields held firm after dropping from 12 month highs on Friday.

The S&P 100 in the US was expected to rise nearly 0.8% when trading opens, according to the futures markets.

In the UK, the market’s gains today may be affected by moves in commodities prices which have seen massive increases in recent weeks, particularly in metals.

Copper hit 10 year highs last week, having doubled in the past year, spurring a rebound in stocks such as Rio Tinto. Investors are betting the recovery in the global economy will be a green one, requiring vast amounts of copper wiring for electric cars, windfarms and the like.

That prediction has spiked values of rare earth metals which are needed in power generation and other green energy engineering.

However, copper fell sharply late last week along with the pullback in US bond yields as price inflation expectations came back. Oil took a similar route, so battle between bears and bulls is likely to continue and impact the UK’s commodities-heavy stock market.

CMC Markets pointed out that a host of Federal Reserve central bankers will be speaking this week and the subject of “reflation” and bond yields will inevitably be discussed. Central bankers have all been keen to downplay talk of interest rate rises but investors will be testing their resolve, CMC said.

Could Chinese small-caps be a post-Covid investment winner?

That the international travel sector is, thanks to the Covid-19 pandemic, in a bit... END_OF_DOCUMENT_TOKEN_TO_BE_REPLACED

With a growing number of economists arguing there is a high chance we are... END_OF_DOCUMENT_TOKEN_TO_BE_REPLACED

While most still caveat the argument with the get-out clause it is far from... END_OF_DOCUMENT_TOKEN_TO_BE_REPLACED

Natural gas prices have rocketed with Russia accused of managing supply to drive up... END_OF_DOCUMENT_TOKEN_TO_BE_REPLACED

After their valuations boomed in 2020, the UK’s online fast-fashion giants of Asos and... END_OF_DOCUMENT_TOKEN_TO_BE_REPLACED