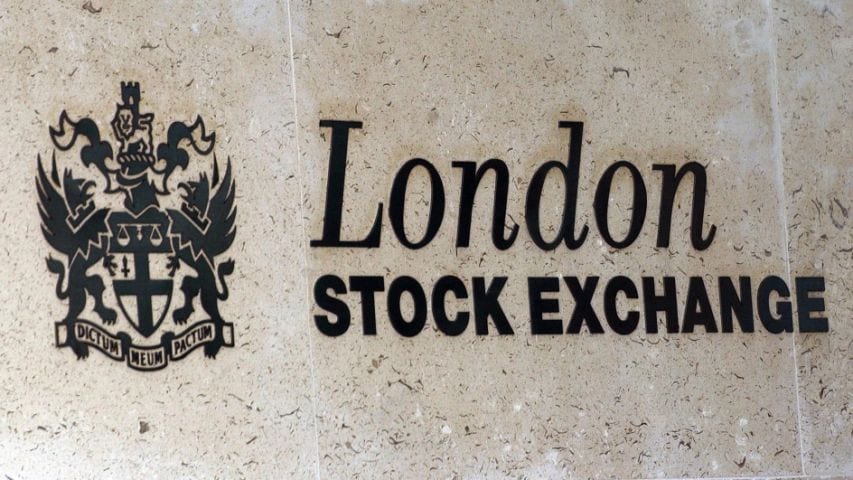 Figures revealing that the economy grew faster than first thought in 2015 were overshadowed by the state of the nation’s finances, creating pressure for the London market.

According to official data, the current account deficit hit its highest level since records began, widening to £32.7 billion or 7% of gross domestic product (GDP) in the fourth quarter and 5.2% of GDP in 2015 as a whole.

But deeper early session losses were helped as oil prices made a cautious rally back above £27.78 a barrel.

The focus was on the latest economic data from the Office for National Statistics (ONS), which saw a surprise upward revision for UK grow to 0.6% in the fourth quarter of last year, up from the previous estimate of 0.5%.

Among stocks, Thomson and First Choice owner TUI was the biggest blue chip riser as it said UK holidaymakers returning to old favourites such as Spain in the wake of recent terror attacks helped grow bookings.

The German travel giant said summer bookings from British sunseekers jumped by 9% year on year, allowing it to stick to its guidance of boosting full-year earnings by at least 10%.

Its shares rose 5%, or 51p, to 1079p after it offered packages away from troublespots and saw “significant growth” in mainland Spain, the Balearic Islands and the Canary Islands.

Online electrical appliance retailer AO World was among the biggest risers in the second tier after upping its full-year outlook thanks to stronger-than-expected fourth quarter sales.

AO World is now expecting full-year underlying earnings to rise to about £17 million in the final three months to March, a figure higher than the £16 million pencilled in by the market.

Elsewhere, a consortium including outsourcing firm Secro has won a contract renewal from the Ministry of Defence to manage the UK’s nuclear warheads via the Atomic Weapons Establishment through to 2025. Shares in FTSE 250-listed Serco lifted 2% or 1.7p to 101p.

That the international travel sector is, thanks to the Covid-19 pandemic, in a bit... END_OF_DOCUMENT_TOKEN_TO_BE_REPLACED

With a growing number of economists arguing there is a high chance we are... END_OF_DOCUMENT_TOKEN_TO_BE_REPLACED

While most still caveat the argument with the get-out clause it is far from... END_OF_DOCUMENT_TOKEN_TO_BE_REPLACED

Natural gas prices have rocketed with Russia accused of managing supply to drive up... END_OF_DOCUMENT_TOKEN_TO_BE_REPLACED

After their valuations boomed in 2020, the UK’s online fast-fashion giants of Asos and... END_OF_DOCUMENT_TOKEN_TO_BE_REPLACED