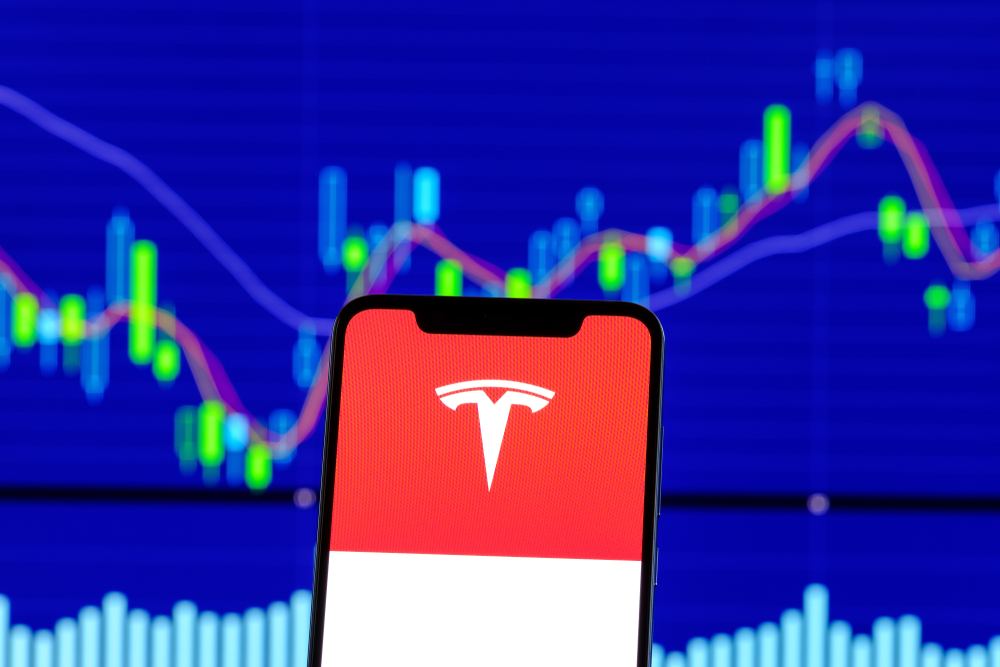 Gary Black, a former investments chief at Goldman Sachs and CEO of what is now Janus Henderson mutual funds, said that he still thinks Tesla is a bargain for long-term investors

Gary Black and business partner David Kalis established the technology-oriented Future Fund Active ETF in August, and made Tesla its top holding, representing more than 10% of the portfolio’s assets.

Tesla Inc. shares had already surged 15-fold in the previous two years, giving the electric-vehicle maker a market capitalization that would eventually eclipse all other car companies combined.

Black, a former investments chief at Goldman Sachs and CEO of what is now Janus Henderson mutual funds, said in an interview Nov. 30 that he still thinks Tesla is a bargain for long-term investors.

In the case of Tesla, he said the debate is whether the company can maintain its electric-vehicle market share while global EV adoption grows. He expects Tesla to increase its total addressable market (TAM) because of new products, including the Cybertruck, expected in late 2022, and a new Tesla compact model expected in 2023, along with increased production in existing factories and the opening of new factories in Texas and Germany.

All the numbers that follow are for battery electric cars, or BEVs. That means plug-in hybrids are excluded.

Tesla sold an estimated 386,000 electric cars during the first half of 2021, according to EV-Volumes.com, which estimates sales of BEVs will total 4 million for all of 2021. If Tesla were to maintain the same pace of sales for the second half of 2021, its BEV market share for the year would be an estimated 19.3%.

Based on his own estimates, which incorporate third-quarter numbers provided to the Future Fund team by Bloomberg, EV-Volumes.com and other industry sources, Black expects the world BEV adoption rate to climb to 6% in 2021 from 3% in 2020, and continue rising to 30% by 2025. Meanwhile, he expects Tesla to hold a 21% market share.

Black’s estimate for Tesla’s market share is higher than EV-Volumes’ numbers for the first half of 2021 indicate because of supply constraints.

You will wait six months now if you order a new Tesla. When the new factories come online, they can gain more share, he said.

A little over a week into 2022 we’ve already experienced some major market movements.... END_OF_DOCUMENT_TOKEN_TO_BE_REPLACED

One of the FTSE 100’s current disadvantages, when it has come to attracting international... END_OF_DOCUMENT_TOKEN_TO_BE_REPLACED

Did you know you could build wealth by investing in Lego? A study suggests... END_OF_DOCUMENT_TOKEN_TO_BE_REPLACED

With most major stock markets around the world spending time at or near record... END_OF_DOCUMENT_TOKEN_TO_BE_REPLACED

For years, Baillie Gifford’s technology funds have been driving outsized returns for the mainly... END_OF_DOCUMENT_TOKEN_TO_BE_REPLACED