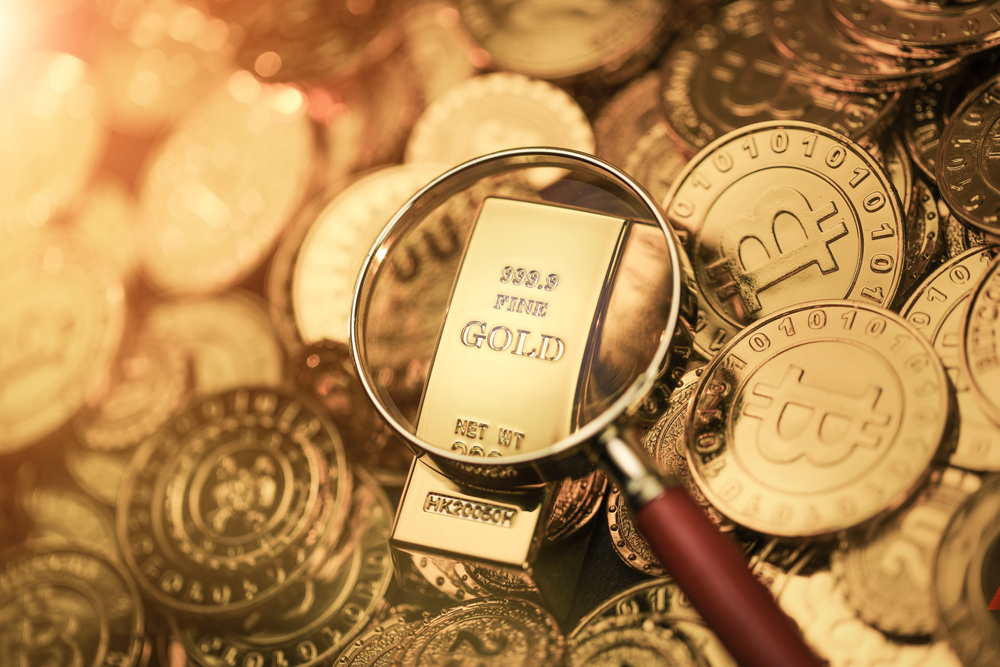 There are now over two hundred million people around the world that participate in the bitcoin ecosystem, and it continues to grow, says Galaxy Digital Holdings CEO Mike Novogratz

A growing number of fund managers and institutional investors now prefer bitcoin over gold. They see the cryptocurrency as a better store of value and a better inflation hedge.

I think it’s probably going to be ten times better than gold over a long period of time, said the founder of one asset management firm.

During his company’s third quarter earnings call last week, Galaxy Digital Holdings CEO Mike Novogratz talked about bitcoin being a better store of value than gold. While stating: I still think gold was probably an okay asset to own in this environment, he emphasized that it’s just gotten crushed by bitcoin.

Novogratz added: Bitcoin is just a better version of a store value and it’s being accepted at an accelerating pace. There are now over two hundred million people around the world that participate in the bitcoin ecosystem, and it continues to grow.

Skybridge Capital founder Anthony Scaramucci also expects bitcoin to outperform gold. He said last week that bitcoin will eventually eclipse gold. He has been saying that it is still very, very early for bitcoin, predicting that the price of the cryptocurrency will easily reach $500K. He urges investors to own some BTC now.

In a discussion about market capitalization, Scaramucci opined: I think it’s probably going to be ten times better than gold over a long period of time. I’m not going to be surprised if bitcoin goes up at an exponential rate and gold goes up at a linear one.

Another famed fund manager who recently admitted that he prefers bitcoin over gold is Paul Tudor Jones. He said last month that he prefers bitcoin as a hedge against inflation in the current economic environment, stating: Clearly, there’s a place for crypto. Clearly, it’s winning the race against gold at the moment. It would be my preferred one over gold at the moment.

That the international travel sector is, thanks to the Covid-19 pandemic, in a bit... END_OF_DOCUMENT_TOKEN_TO_BE_REPLACED

With a growing number of economists arguing there is a high chance we are... END_OF_DOCUMENT_TOKEN_TO_BE_REPLACED

While most still caveat the argument with the get-out clause it is far from... END_OF_DOCUMENT_TOKEN_TO_BE_REPLACED

Natural gas prices have rocketed with Russia accused of managing supply to drive up... END_OF_DOCUMENT_TOKEN_TO_BE_REPLACED

After their valuations boomed in 2020, the UK’s online fast-fashion giants of Asos and... END_OF_DOCUMENT_TOKEN_TO_BE_REPLACED