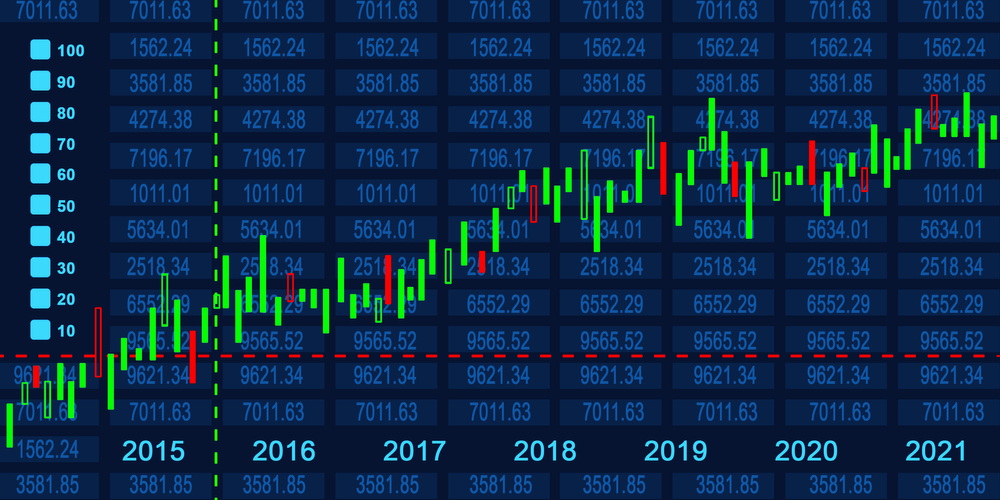 Star stockpicker Terry Smith, the main stockpicker and boss of funds management firm Fundsmith could be in line for a record payout for 2021, worth as much as £150 million. Fundsmith has had a particularly good year thanks to bets on tech stocks including Microsoft (up 56%) and Facebook (up 28%) paying off handsomely.

According to company filings, the strong results generated for investors over 2021 saw Fundsmith’s profits improve by almost 20% to a total of £57.7 million. As the majority owner of Fundsmith, Smith took 62% of the profit generated by the company for the year to the end of March – £35.7 million.

However, the larger part of his annual income is believed to come from Mauritius-based Fundsmith Investment Services Limited, which provides “investment services” to the UK business. Smith, who lives in Mauritius, is believed to own a similar share in the Mauritian arm of the company as he does in the UK. It charged the UK company £188 million for the year, up from £156 million a year earlier.

While a spokesperson for the Mauritian business said it “covers a number of costs” relating to Fundsmith, including stock selection, administration, investment research and trading, with the “remaining profit distributed to its members”, the presumption is the large majority of fees paid from the UK are distributed as profits.

62% of the total sum would amount to £116 million for Smith, taking his total payout for the year to above £150 million. However, the real figure, after the Mauritian business’s expenses are deducted is likely to be at least a little lower. By how much is unclear as it is not obliged to publish its taxes.

Mr Smith is both one of the UK fund management industry’s most successful stockpickers and most colourful characters. An Eastender by birth and upbringing, Smith has always viewed himself as an outsider in the City, fighting the establishment. In the 90s, he was fired by UBS as the Swiss bank’s head of research after he published a book, Accounting for Growth, which alleged some of the UK’s biggest companies massaged their profits. Some of them were UBS clients.

UBS sued him. Smith counter-sued and the dispute was eventually settled out of court. He generated his first headlines by recommending Barclays stock as a ‘sell’. At the time, he was working for BZW – Barclays’ in-house investment bank.

Smith set up Fundsmith in 2010 as one of five partners and the majority owner. His aim was to cut fees and offer a model similar to that of the budget airlines, which had disrupted the more expensive national carriers over the past decade. At the time he said:

Having put £25 million of his own money on the line when launching Fundsmith, few of the investors in Fundsmith Equity, which returned 556% between its launch in November 2010 and November 2021, will begrudge Smith his bumper payout. The fund returned 18.5% for 2021 to the end of November. Over the 11 years since its launch, Fundsmith Equity has delivered the third-best returns of any fund in its IA Global sector, where the average return was 219% – less than half of what Smith has delivered.

Dollar up, but trade remains thin amid holidays

A little over a week into 2022 we’ve already experienced some major market movements.... END_OF_DOCUMENT_TOKEN_TO_BE_REPLACED

One of the FTSE 100’s current disadvantages, when it has come to attracting international... END_OF_DOCUMENT_TOKEN_TO_BE_REPLACED

Did you know you could build wealth by investing in Lego? A study suggests... END_OF_DOCUMENT_TOKEN_TO_BE_REPLACED

With most major stock markets around the world spending time at or near record... END_OF_DOCUMENT_TOKEN_TO_BE_REPLACED

For years, Baillie Gifford’s technology funds have been driving outsized returns for the mainly... END_OF_DOCUMENT_TOKEN_TO_BE_REPLACED