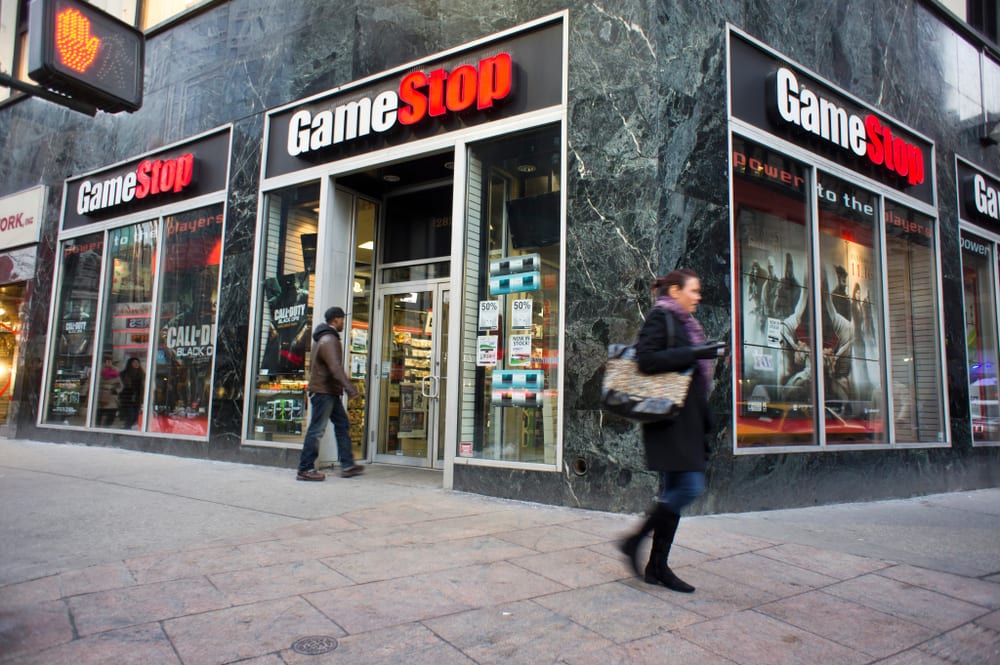 Despite taking some heavy casualties last week it looks like the hedge funds have turned the tide in their battle for control of financial markets against the unlikely usurpers of a Reddit crowd. Having seen its share price driven up by as much as 1000% at certain points last week by an army of retail investors working together to squeeze the short positions of hedge funds who have shorted the stock, Gamestop slumped by 70% yesterday.

The WallStreetBets subreddit community turned their attention to silver, driving the price of the precious and industrial metal to its highest level in 8 years on Monday. But a sharp reversal of 10% yesterday hit retail investors who had piled in late. Cinema operator AMC, another target of the Reddit crowd, also saw its share price crash by 41.2% yesterday. Enthusiasm from new recruits may be more muted for future campaigns against hedge fund shorters. 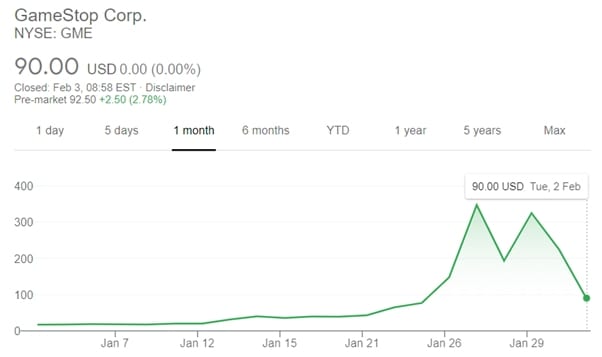 Last week the Reddit crowd took Wall Street by storm, taking long positions on a number of companies, with video games retailer Gamestop a particular favourite. Their targets were all the subject of significant ‘short attacks’ by hedge funds betting on their value dropping through derivatives like Contracts-for-Difference (CFDs).

The aim was the mass of small investors to work together to take enough long positions on the same stocks to squeeze the short positions of the hedge funds, forcing them into cutting their losses at huge expense. One hedge fund that found itself over-exposed, Melvin Capital, had to be bailed out by 2 fellow hedge funds after taking heavy losses after it was forced into closing its positions.

After yesterday’s sell-off by the Reddit crowd, Robert Kaplan, the Dallas Federal Reserve president expressed his belief that the huge amounts of quantitative easing released into markets by the Fed had been a factor behind the past week’s drama. He told CNBC:

“Some of the current situation you are seeing, one of the factors, is there is a lot of liquidity and some of that relates to Fed purchases of $80 billion of Treasuries and $40 billion of mortgage-backed securities every month.”

While users of the subreddit WallStreetBets forum were often yesterday found to be still urging fellow traders to keep up the pressure and “buy the dip”, there were signs enthusiasm is waning. One naysayer posted:

“Guys, the hype is dying, market manipulation doesn’t pay long-term, follow the trend and leave before you lose all your money!!!!!”

Elon Musk, whose tweets last week contributed to sending the Gamestop share price and Bitcoin price soaring last week announced he is taking a break from Twitter “for a while”. The controversial entrepreneur and CEO of Tesla, SpaceX, The Boring Company and Neuralink, has gotten himself into hot water with market regulators before, as a result of tweets considered to have influenced market behaviour.