GameStop stock surges more than 30% on reports of NFT plans 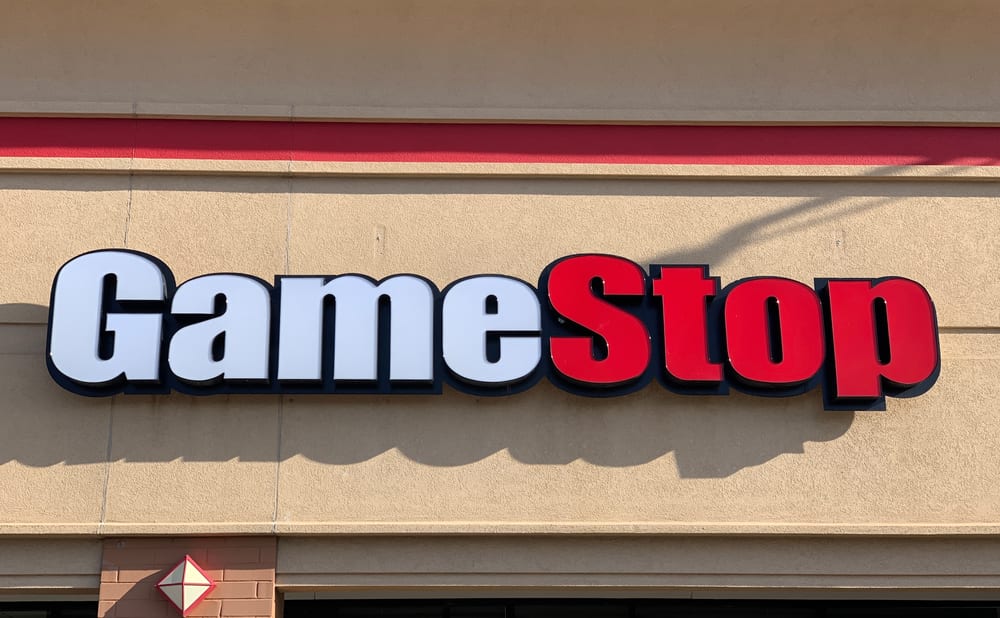 The Wall Street Journal reported that GameStop has hired nearly two dozen people to run an NFT platform, which is intended to be used for trading the virtual assets within videogames

GameStop Corp. shares were pointing to a double-digit surge after a report that it was launching a division to develop a marketplace for nonfungible tokens, or NFTs, making a foray into the world of cryptocurrencies and blockchain.

Shares of GameStop were up more than 30% on solid volume of around 1.7 million shares in after-hours action Thursday, which doesn’t always translate to gains in regular trading on Wall Street.

Still, the news appeared to deliver a jolt to the meme asset that tends to move on social-media trends and less on fundamentals.

The Wall Street Journal on Thursday reported that GameStop has hired nearly two dozen people to run an NFT platform, which is intended to be used for trading the virtual assets within videogames.

The report said GameStop is asking select game developers and publishers to list NFTs on its marketplace when it launches later this year, the people said.

GameStop’s retail trading ‘Apes’ have been expecting news of an NFT marketplace and a crypto play for months, believing that it is a key part of company chairman Ryan Cohen’s turnaround master plan, and they’ve been more than a year to hear it since Cohen, as an activist investor, took a large stake in the videogame retailer and sparked the short squeeze of January 2020.

Much of Thursday’s after-hours action was seen by the Reddit crowd as proof-positive that they’ve been right all along.

Shares of GameStop were up 1.3% on an otherwise downbeat day on Wall Street Thursday, where the S&P 500 index, the Dow Jones Industrial Average and the Nasdaq Composite Index all finished in negative territory, amid persistent concerns about inflation and about hawkish policies to combat pricing pressures by the Federal Reserve.

A little over a week into 2022 we’ve already experienced some major market movements.... END_OF_DOCUMENT_TOKEN_TO_BE_REPLACED

One of the FTSE 100’s current disadvantages, when it has come to attracting international... END_OF_DOCUMENT_TOKEN_TO_BE_REPLACED

Did you know you could build wealth by investing in Lego? A study suggests... END_OF_DOCUMENT_TOKEN_TO_BE_REPLACED

With most major stock markets around the world spending time at or near record... END_OF_DOCUMENT_TOKEN_TO_BE_REPLACED

For years, Baillie Gifford’s technology funds have been driving outsized returns for the mainly... END_OF_DOCUMENT_TOKEN_TO_BE_REPLACED