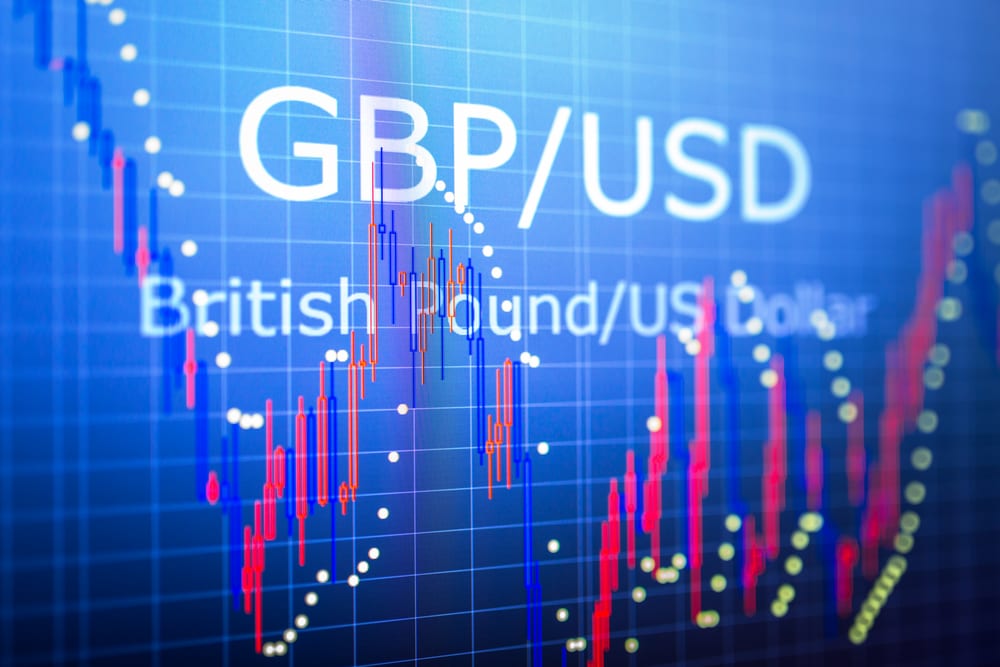 The GBP/USD retreated after hitting its highest level in more than 2 years. The pair fell partly because of the overall strong US dollar ahead of the FOMC decision.

Earlier today, the British pound soared against its key peers like the euro, Japanese yen, and Australian dollar. Indeed, the GBP/CAD and GBP/CHF, and GBP/JPY are trading at the highest level in months.

The strength of the British pound is mostly because of the recent strong economic data and the statement by Andrew Bailey, the BOE governor. Last week, after a BOE member advocated for negative interest rates, Bailey warned that the process would be more complicated.

Recent data suggests that the bank will take time before it implements such rates. For example, data by the Office of National Statistics (ONS) showed that the labour market is relatively resilient. The unemployment rate rose to 5.0%, better than the expected 5.1%. Also, last week, the office published relatively strong inflation numbers.

Looking ahead, the GBP/USD will react to the Federal Open Market Committee (FOMC) interest rate decision that will come out later. The bank will most likely leave interest and quantitative easing policies unchanged.

Later this week, the GBP/USD will react to the first reading of the fourth-quarter GDP data. On Friday, investors in forex will focus on the US personal spending and income data and UK Nationwide house price index data.