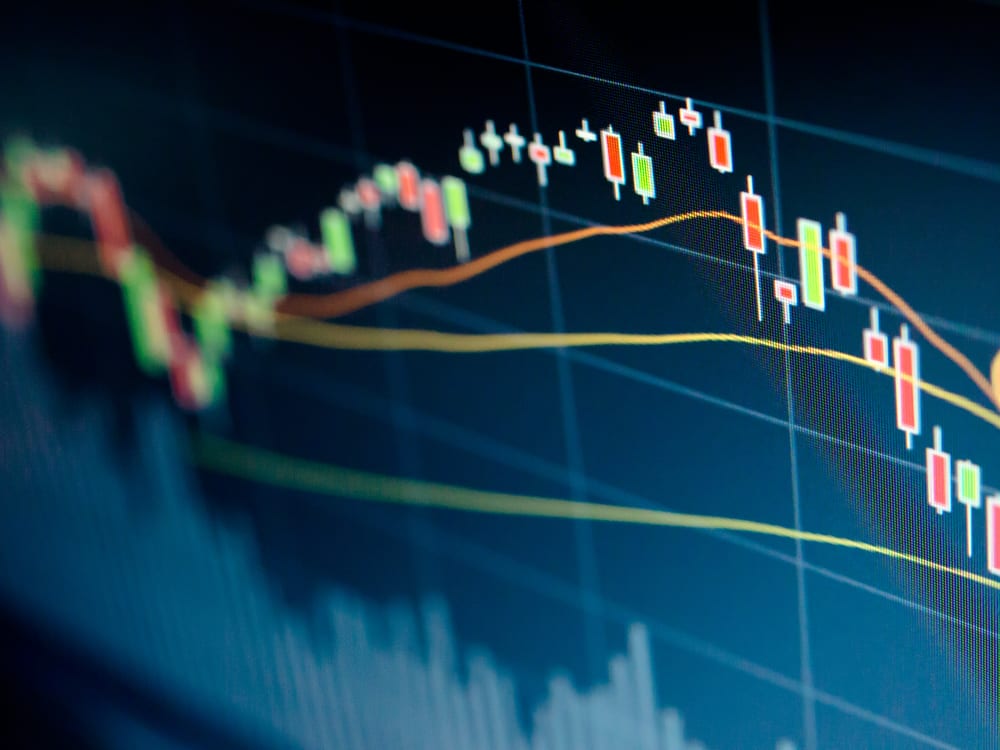 The Gem Diamonds share price has rocketed by over 11% today after the London-listed diamond miner announced the find of a whopping 442-carat diamond. The precious rock is Gem’s most significant find in two years and one of the largest diamond’s to be uncovered this year. The boost to the company’s share price comes as a welcome boost, with Gem’s valuation having taken a sever hit during the coronavirus crisis sell-off in March. 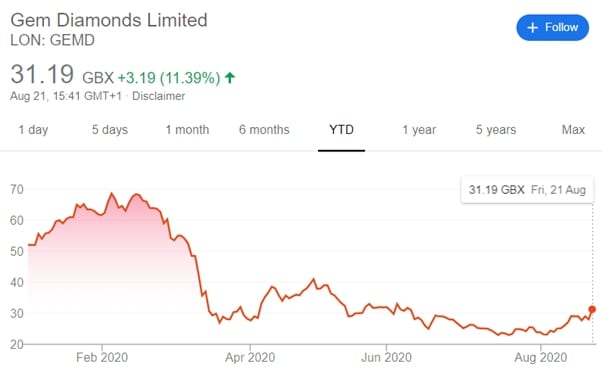 The Gem Diamonds share price was up as much as 18% during the early part of today’s trading session after the company announced details of the discovery, which was made at its Letšeng mine in Lesotho. While those gains were since pared back to 11.4%, it is still a particularly strong end to the trading week for the miner.

The 442-carat diamond recovered from the Lesotho mine is roughly the size of a golf ball and bettered in the company’s history only by the 910-carat “Lesotho Legend”. It was sold for around $40 million at auction in 2018. The new giant precious stone will be transported to Antwerp in Belgium, the world’s diamond trading capital, for processing and sale. The company expects that to take place next month, providing a major boost to its balance sheet.

Mining sector analysts at Shore Capital are quoted in The Times newspaper as referring to the giant diamond as a “whopper” that will result in “a welcome and much-needed boost to Gem’s 2020 financial results”.

It may not be the optimal time to sell such a rock, with the market for rough diamonds currently flat. But the stone is described as “good quality and appears to have limited inclusions”, which indicates the company still expects it to fetch a good price.

Finds of such huge rough diamonds are sporadic and largely down to luck but can have a major impact on the financial fortunes of miners. The largest diamond recovered so far in 2020 is a 549-carat giant recovered from the Karowe mine in Botswana in February by Lucara Diamond, the Canadian miner.

The Letšeng mine that today’s huge stone came from is located high up in Lesotho’s Maluti mountains. It was acquired by Gem Diamonds in 2006, with the company listing on the London Stock Exchange the following year. It’s not the first exceptionally large diamond to be recovered from the open-pit mine, which has become renowned for sporadically giving up “whoppers”.

Gem Diamonds boasts that Letšeng achieves the best average price per carat of any kimberlite diamond mine in the world. However, despite that strong record, the company has recently found itself struggling with a general decline in diamond prices. Prices for smaller stones have been hit particularly hard due to oversupply and the rising popularity of synthetic diamonds created in laboratories.

That tough market reality makes the prospect of what the giant will sell for all the more enticing. Gem’s pre-tax profits dropped almost 70% in 2019 to $24.1 million. Citi Bank analysts believe the recently discovered giant diamond could add between 8% and 10% to the company’s projected 2020 revenues and “meaningfully contribute at the ebitda level”.

“The recovery of this remarkable 442-carat diamond, one of the world’s largest gem-quality diamonds to be recovered this year, is further confirmation of the calibre of the Letšeng mine and its ability to consistently produce large, high-quality diamonds.”

“A portion of the proceeds from the sale of this diamond will be used to fund a special community project, as agreed with our partners the government of Lesotho.”