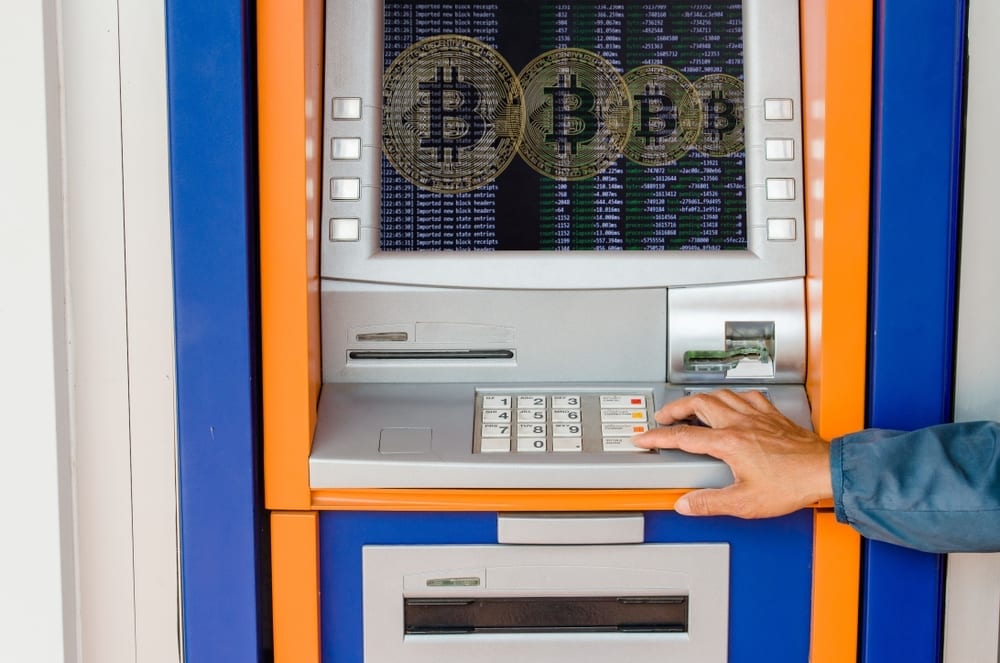 The financial watchdog of Germany has stopped the operations of a firm that lets consumers use ATMs to purchase as well as sell digital currencies, Bloomberg reported

The financial watchdog of Germany has put a stop to the operations of a firm that lets consumers use ATMs to purchase as well as sell digital currencies, Bloomberg reported.

Adam Gramowski, KKT UG managing director, was reportedly told by BaFin to stop business in the country at once as he doesn’t have the needed permission for cross-border proprietary trading. Gramowski has ATMs in Germany and operates a website. A LinkedIn page reportedly describes him as Bitcoin Technologies’ CEO and notes that he has a University of Warsaw education in physics and math.

The order was made late last month and published Wednesday.

Meanwhile, Samsung SDS has inked a memorandum of understanding with Credorax, a FinTech and smart payments provider based in Israel, The Korea Herald reported.

Together with Credorax, which specializes in payments solutions, Samsung SDS will try to expand its business in the European sectors that seek digital transformation, said Samsung SDS President and CEO Hong Won-pyo.

The two firms will work together on the Nexledger Universal platform of Samsung SDS for merchants and banks so they can reconcile payments, invoices and remittances with bank information. The partners also are looking to create a payment platform with an artificial intelligence-based solution, Samsung SDS’ Brity Works.

In other news, the foreign minister of Sweden wants action from Ukraine after a purported digital currency fraud operation came to light, CoinDesk reported.

The reported “fraud factor” was exposed following a probe by Dagens Nyheter (DN), a daily in Sweden. The daily claims that multiple people lost all of their savings via the scheme, which has potentially left 1,000 people from more than 50 nations with losses. The firm reportedly had telemarketers reaching out via cold calls to possible investors, who were older people many times, offering attractive returns on money placed into digital currencies and stocks.

It is really upsetting to see how they bluff Swedish retirees who have to leave their homes and live on a minimum subsistence level, said Swedish Foreign Minister Ann Linde. And then they sit there, laughing.

A little over a week into 2022 we’ve already experienced some major market movements.... END_OF_DOCUMENT_TOKEN_TO_BE_REPLACED

One of the FTSE 100’s current disadvantages, when it has come to attracting international... END_OF_DOCUMENT_TOKEN_TO_BE_REPLACED

Did you know you could build wealth by investing in Lego? A study suggests... END_OF_DOCUMENT_TOKEN_TO_BE_REPLACED

With most major stock markets around the world spending time at or near record... END_OF_DOCUMENT_TOKEN_TO_BE_REPLACED

For years, Baillie Gifford’s technology funds have been driving outsized returns for the mainly... END_OF_DOCUMENT_TOKEN_TO_BE_REPLACED