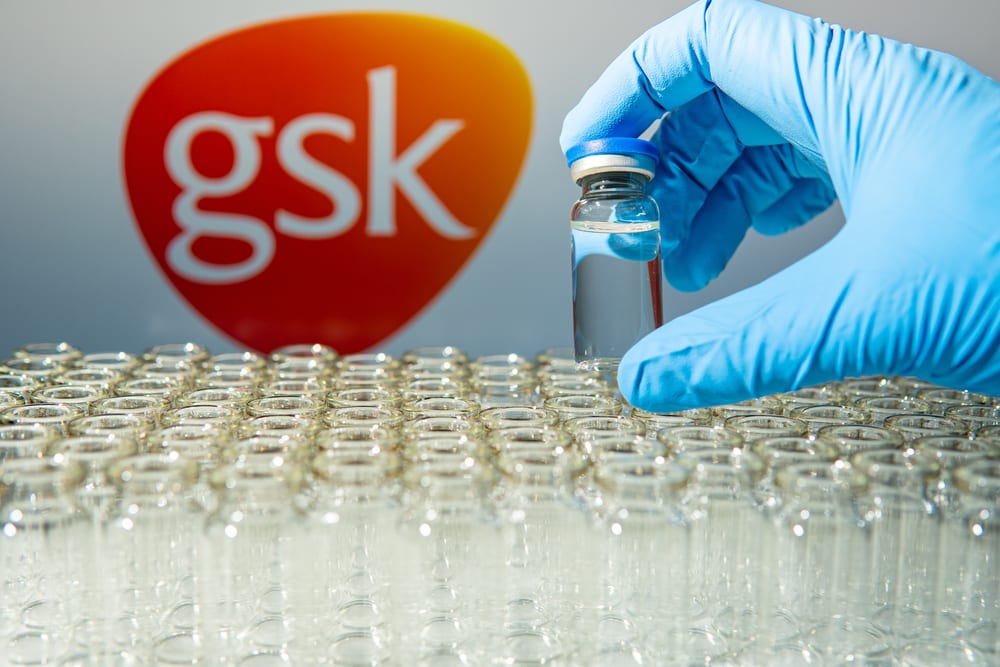 Elliott Management, the American activist hedge fund that has forged a fierce reputation for targeting underperforming giants, has built up a multi-billion stake in London-listed pharmaceuticals giant GlaxoSmithKline. GSK has been under pressure for some time as a result of a flagging share price reflecting generally weak recent performance. That may well now be coming home to roost for the board with Elliott expected to excerpt pressure on major restructuring within the company.

In recent years Elliott Management has been behind Whitbread spinning off its Costa Coffee chain from its Premier Inns hotels business and major changes at the miner BHP. It’s not yet entirely clear how big a stake Elliot has built as it hasn’t yet been publicly announced through stock exchange filings. But the Financial Times reports it is now at the multibillion level. Elliot chose not to comment when asked for details on the size of its investment in GSK and future plans. 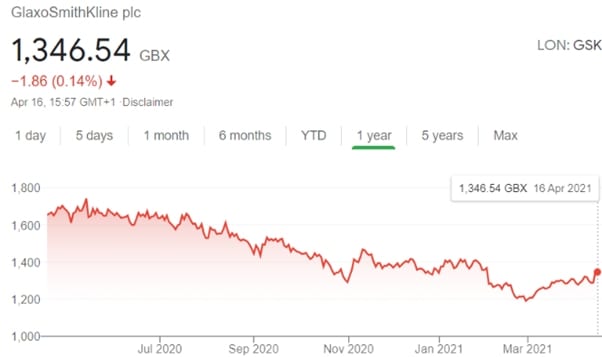 Investors are clearly of the opinion there needs to be a shakeup at the pharmaceuticals company, one of the UK’s largest. The GSK share price was boosted by 4.6% on the news yesterday and had at one point risen 7.6%.

GSK is one of the handful of biggest pharmaceuticals companies in the world and is worth almost £70 billion and employs 94,000 people around the world. Chief executive Dame Emma Walmsley has been dealing with rumours of shareholder discontent at the company’s perceived underperformance in recent years.

Ms Walmsley’s priority has been boosting the company’s pipeline by investing in developing new ‘blockbuster’ drugs. That has been funded by the February decision to cut the GSK dividend in 2022 – the first time that has happened since being introduced in 2000.

The task of getting GSK back on an even keel has been described as like “turning around a tanker”. Some analysts and shareholder are reportedly of the opinion more adventurous steps need to be taken such as more late-stage partnerships with other smaller companies developing promising products. Monetising old drugs has also been mentioned as another way to raise cash.

Ms Walmsley has been in charge at GSK since 2017 and is currently steering the company towards a break-up that will see its healthcare business spun out of the core pharmaceuticals business next summer. The spin-out will also be listed on the London Stock Exchange and plan laid out for investors by early summer.

Walmsley is tipped to remain in charge of the core business but investors have been quoted as opining that with a background in consumer healthcare an executive with a more serious scientific background might be better suited to GSK and the current CEO the spin-off. GSK has underperformed the wider FTSE 100 since Ms Walmsley took over, having seen its share price decline by 17% compared to a 2.8% slide for the index.

That result is made to look all the worse in comparison to London pharma rival AstraZenica, which has recently launched a number of blockbuster cancer drugs and is performing well.