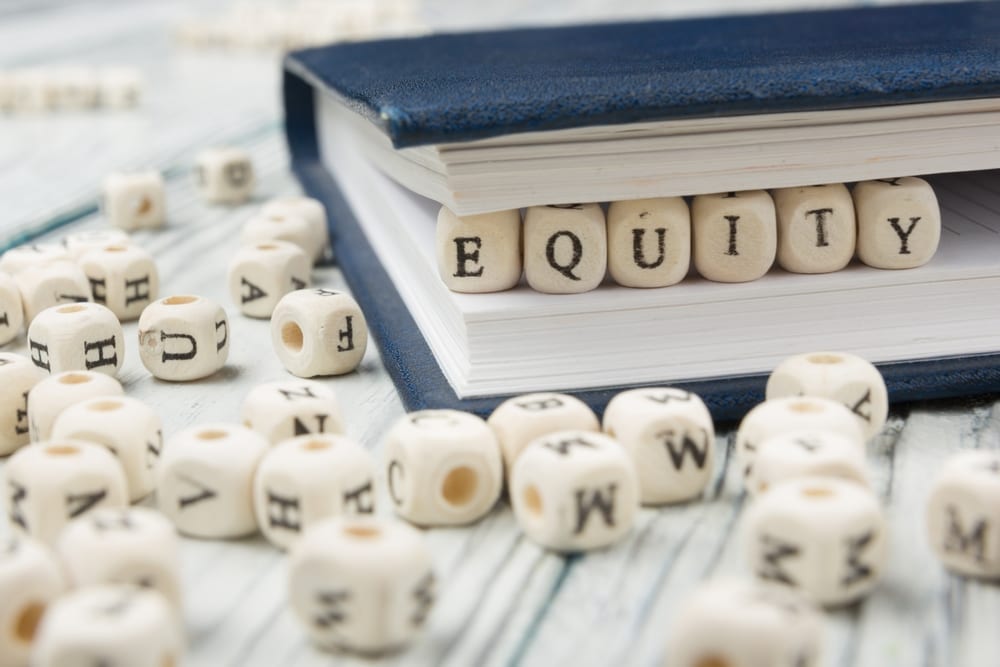 Hopes of a recovery for global stock markets yesterday proved short lived after brief optimism over an expected U.S. stimulus package was unable to hold back fears over the impact of the coronavirus pandemic on the world’s economy. In the UK, the FTSE 100 started Tuesday with a rebound that recovered some of Monday’s losses. The benchmark index had rallied by as much as 4.4% during intraday trading but couldn’t keep that momentum and eventually closed to another loss – albeit only a marginal 0.1% on Monday’s close.

It’s a pattern that played out around Europe before Wall Street also opened to optimism that a heavy hitting stimulus package described by Trump as “very dramatic”, would soften the economic blow. After a brief did, the major U.S. indices went on to climb to up to 5% higher than their Monday close. By the end of a volatile session, the S&P 500 was up 4.8%.

However, news filtering through after the close suggested that the White House was pushing back against a wide ranging and aggressive stimulus package in favour of a payroll tax cut. Hopes of a punchy shot to the arm for the economy receded and futures trading this morning suggests that Wall Street is likely to open around 2.5% down.

During Asian trading this morning, stock markets fell again, with Japan’s Topix down 1.5%, the Hang Seng in Hong Kong by 0.6% and Australia’s S&P/ASX 200 a whopping 3.6%. The indication is the worst of the situation may have passed for Greater China, both in terms of the spread of Covid-19 and the devastation it was wrought on markets, but has still to peak in other regions where the start of the crisis lagged. Haven assets such as the yen and Swiss franc were up.

An unnamed ‘Tokyo-based broker’ was quoted by the Financial Times as warning:

“There is a very grim sense of foreboding . . . the real risk is that, in the coming weeks, we start to see redemptions from some of the big long-only funds pushing entire markets lower.”

Having lost 20.1% of its value since its last peak before the start of the coronavirus sell-off, the FTSE 100 is now officially in bear territory, the technical threshold of which is a 20% drop. Wall Street is in a similar situation, which means the record long bull market in place since 2009 has now ended.

The Bank of England this morning announced an emergency interest rate cut of 0.5%, which takes the base rate to 0.25% from 0.75%. The Bank announced in a statement that it sees the cut as a short term measure:

“Although the disruption arising from Covid-19 could be sharp and large, it should be temporary. The Bank of England’s role is to help UK businesses and households manage through an economic shock. These measures will help to keep firms in business and people in jobs and help prevent a temporary disruption from causing longer-lasting economic harm.”

A little over a week into 2022 we’ve already experienced some major market movements.... END_OF_DOCUMENT_TOKEN_TO_BE_REPLACED

One of the FTSE 100’s current disadvantages, when it has come to attracting international... END_OF_DOCUMENT_TOKEN_TO_BE_REPLACED

Did you know you could build wealth by investing in Lego? A study suggests... END_OF_DOCUMENT_TOKEN_TO_BE_REPLACED

With most major stock markets around the world spending time at or near record... END_OF_DOCUMENT_TOKEN_TO_BE_REPLACED

For years, Baillie Gifford’s technology funds have been driving outsized returns for the mainly... END_OF_DOCUMENT_TOKEN_TO_BE_REPLACED