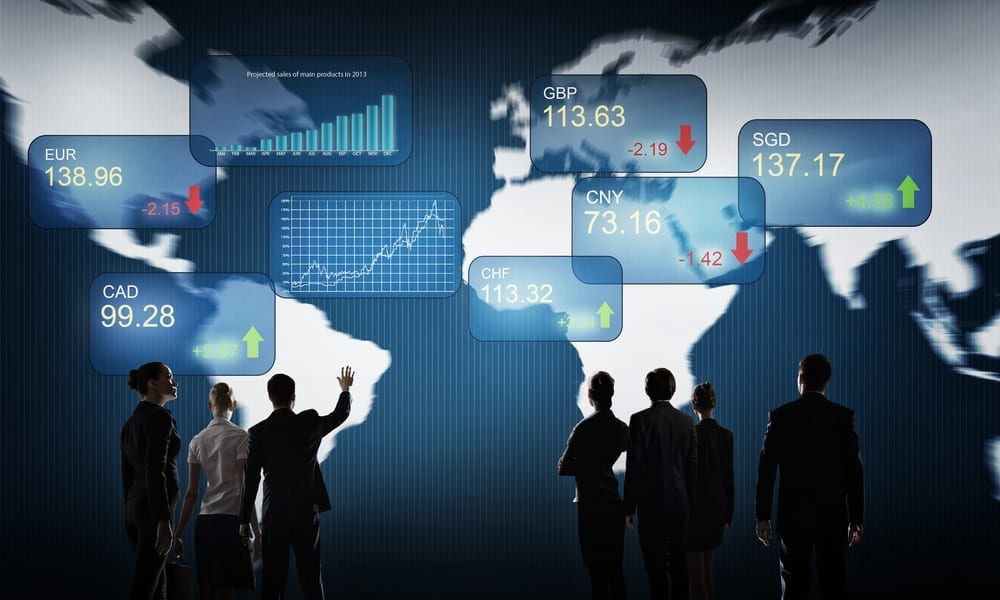 Global stocks and commodity markets extended a tentative recovery from their coronavirus slump on Tuesday, as global policymakers signalled a united front to address the economic fallout from the spreading outbreak.

Finance ministers from the G7 and central bank governors will hold a conference call on Tuesday (1200 GMT) to discuss measures to deal with the outbreak.

According to a source at the group, a statement it is crafting does not detail any firm fiscal or monetary stimulus plans, however.

The market is very much wanting a coordinated policy response, but the question here is whether a conventional interest-rate response is sufficient, or whether it requires also a fiscal response, said Sameer Goel at Deutsche Bank. The problem is, the severity of the problem is not very clear.

The recovery in risk appetite saw a mild selloff in safe haven bonds after yields had hit record or long-term lows in recent days as worries about the prospect of a global recession had mounted.

The decision to hold a call came after the head of the European Central Bank, Christine Lagarde, on Monday joined the chorus of central banks signalling a readiness to deal with the threat from the outbreak.

Earlier messages from the U.S. Federal Reserve that it was prepared to act weighed on the greenback.

The improved sentiment helped U.S. S&P 500 futures climb up as much as 1% in Asian trade on Tuesday but they trimmed gains to 0.1% following reports on the G7 draft statement lacking firm or immediate commitments.

MSCI’s broadest index of Asia-Pacific shares outside Japan was 0.8% higher, off earlier highs but still marking the second straight session of rises.

Barring any further deterioration of the coronavirus outbreak, we believe that the global cyclical recovery is likely to gain further momentum, Schroders’ Asian multi-asset team said in a report. This is likely to benefit stocks with higher leverage to global growth, as stronger earnings could support dividend growth.

Japan’s Nikkei lost steam and closed 1.2% lower after short-covering ran its course and as the yen firmed on the dollar, but South Korea’s Kospi rose 0.6%.

Australian shares ended up 0.7% after the central bank cut interest rates to a record low of 0.5%, the fourth reduction in less than a year.

The frantic moves by policymakers reflected growing fears that the disruption to supply chains, factory output and global travel caused by the new epidemic could deal a serious blow to a world economy trying to recover from the U.S.-China trade war.

Coronavirus now appears to be spreading much more rapidly outside China than within the country, leading the world into uncharted territory, although the World Health Organization has so far stopped short of calling it a pandemic.

U.S. bond yields roll back some of their sharp falls.

The Australian dollar sat above a recent 11-year trough largely on short covering after the cut in interest rates.

Oil prices gained another 2% after a jump of more than 4% on Monday. U.S. West Texas Intermediate crude futures to $47.8 a barrel while Brent crude stood at $52.9.

A little over a week into 2022 we’ve already experienced some major market movements.... END_OF_DOCUMENT_TOKEN_TO_BE_REPLACED

One of the FTSE 100’s current disadvantages, when it has come to attracting international... END_OF_DOCUMENT_TOKEN_TO_BE_REPLACED

Did you know you could build wealth by investing in Lego? A study suggests... END_OF_DOCUMENT_TOKEN_TO_BE_REPLACED

With most major stock markets around the world spending time at or near record... END_OF_DOCUMENT_TOKEN_TO_BE_REPLACED

For years, Baillie Gifford’s technology funds have been driving outsized returns for the mainly... END_OF_DOCUMENT_TOKEN_TO_BE_REPLACED