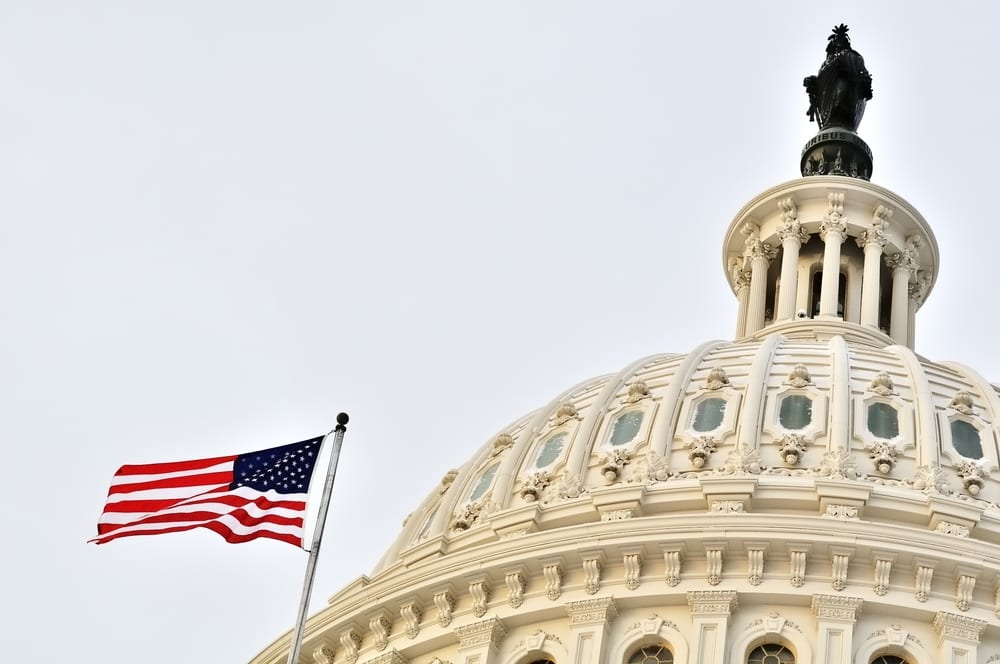 Global shares slipped on Wednesday as coronavirus infections grew at an alarming pace in the United States and Europe, while uncertainty over next week’s U.S. elections added to a “risk off” tone.

Futures for U.S. S&P500, Dow Jones and Nasdaq all fell 0.5%-0.6% in Asian trade on Wednesday, rattled by a media report that French government may bring in a national lockdown from midnight on Thursday.

The United States, Russia, France and other countries have registered record numbers of infections in recent days, and European governments have introduced new curbs to try to rein in the fast-growing outbreaks.

The fall in U.S. stock futures came after a mixed session on Wall Street, where the S&P 500 lost 0.30% on virus worries while the tech-heavy Nasdaq Composite added 0.64%.

Microsoft kicked off a slate of reporting from tech heavyweights by beating Wall Street estimates for quarterly revenue, buoyed by its flagship cloud computing business amid increased work-from-home arrangements. But its shares slipped 1.7% after the bell.

As former Vice President Joe Biden has enjoyed a consistent lead over President Donald Trump, investors have been cautiously betting on his victory and possibly a “blue wave” outcome, where Democrats take back the Senate as well.

Still the presidential race is closer in battleground states that could determine the outcome, leaving investors on edge.

It appears the gap between Biden and Trump is shrinking a bit lately. In particular, Biden’s lead in swing states doesn’t look that different from (Democratic candidate) Hilary Clinton’s in 2016, said Nobuhiko Kuramochi, market strategist at Mizuho Securities.

People still remember the 2016 experience and those who have bet on a blue wave are probably taking some profits now ahead of the event, he added.

Some market players see that as a sign more investors are wary of the possibility that the election outcome can be contested, possibly leaving markets in limbo for weeks.