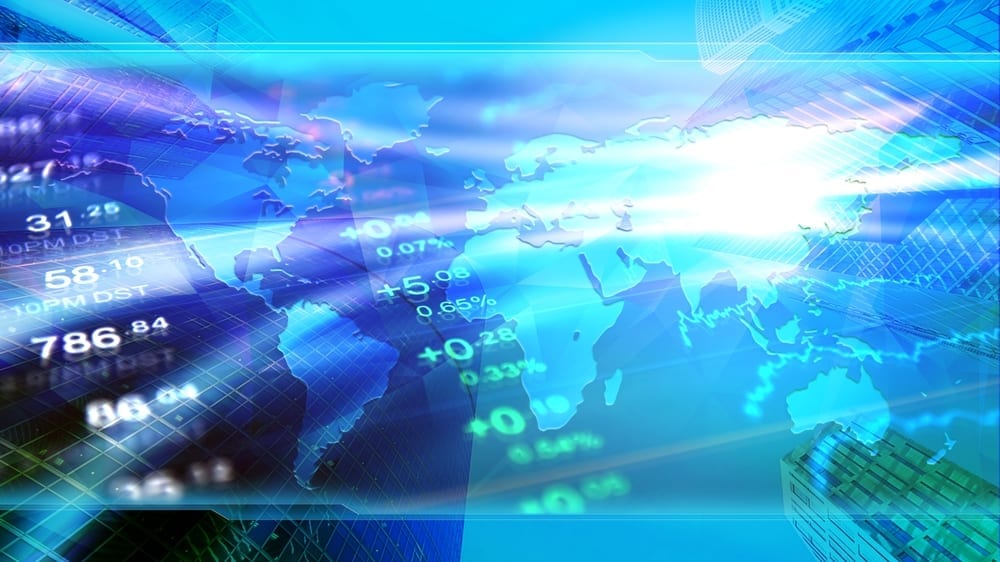 Global stock markets rallied yesterday as investors amid signs of a slowdown in the spread of the coronavirus, while some governments began making plans to ease restrictions

Global stock markets rallied yesterday as investors seized on signs of a slowdown in the spread of the coronavirus, while some governments began making plans to ease restrictions.

Oil was energised by hopes that key producers will agree to cut output at this week’s emergency OPEC video meeting, which will address virus-sapped demand and a price war that crashed the market. The pound clawed back some of losses that followed news late Monday that British Prime Minister Boris Johnson was in intensive care battling COVID-19.

Equities are still racing higher, as the news from key countries like Spain and Italy remains positive, said IG analyst Chris Beauchamp. Stocks continue to rally as investors look for the positives in the current global outlook.

London stocks meanwhile rose as senior cabinet minister Michael Gove said Johnson, who spent the night in intensive care with a deteriorating case of coronavirus, has been given oxygen but is not on a ventilator.

The coronavirus crisis has taken a dramatic turn in the UK, said AvaTrade analyst Naeem Aslam.

Johnson is struggling to shake-off COVID-19 and his government is in a panic mode to contain the current crisis.

However, in the US virus epicentre of New York, Governor Andrew Cuomo said that for the first time the infection growth rate there was flat.

And in China – where the disease first emerged late last year — there were no new deaths for the first time since January.

Elsewhere, Denmark and Austria have started making plans to lift restrictions slowly as they see light at the end of the tunnel.

After the close in Japan however, Prime Minister Shinzo Abe declared a month-long state of emergency in the capital and six other parts of the country over a spike in virus cases.

Adding to the positive vibe were further measures to support economies, including a trillion-dollar package in Japan and central bank moves in China.

And with the ink barely dry on a US$ 2 trillion rescue plan passed by Congress last month, Donald Trump said he favoured another massive spending programme — again roughly US$ 2 trillion – this time targeting infrastructure projects.

EU leaders are also closing in on a rescue for nations worst hit in the region, according to sources, though not at the level called for by Italy and Spain.

The bloc’s finance ministers will hold a videoconference later Tuesday, when they are expected to agree to use the eurozone’s US$ 443-billion bailout fund.

However, it is thought they will not act on a proposal to issue “coronabonds” that would pool borrowing among EU nations, according to commentators.

The inability of eurozone ministers to agree on the subject of coronabonds is a clear sign of disharmony in the region, cautioned Rabobank analyst Jane Foley.

In commodities, oil prices rose on hopes OPEC and other major producers led by Russia will reach a supply deal in talks on Thursday.

Crude oil had collapsed to 18-year lows last week owing to a price war between Saudi Arabia and Russia, which have ramped up output.

That the international travel sector is, thanks to the Covid-19 pandemic, in a bit... END_OF_DOCUMENT_TOKEN_TO_BE_REPLACED

With a growing number of economists arguing there is a high chance we are... END_OF_DOCUMENT_TOKEN_TO_BE_REPLACED

While most still caveat the argument with the get-out clause it is far from... END_OF_DOCUMENT_TOKEN_TO_BE_REPLACED

Natural gas prices have rocketed with Russia accused of managing supply to drive up... END_OF_DOCUMENT_TOKEN_TO_BE_REPLACED

After their valuations boomed in 2020, the UK’s online fast-fashion giants of Asos and... END_OF_DOCUMENT_TOKEN_TO_BE_REPLACED