Global stock rally to continue for at least six months 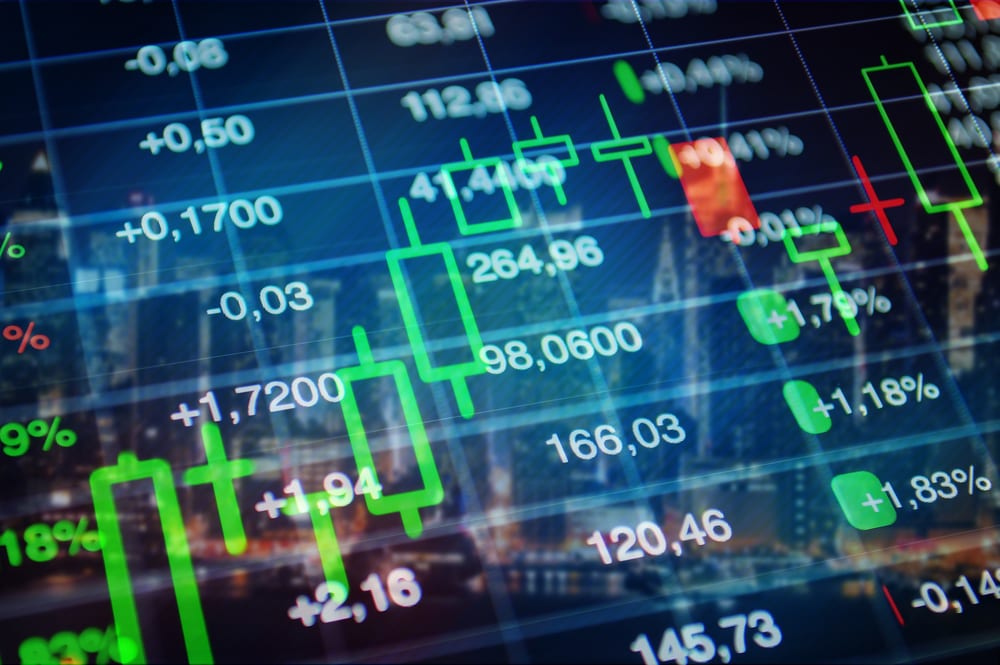 During recent trading sessions, world stocks have pulled back as a surge in global bond yields raises expectations that major central banks could turn less accommodative in order to control inflation

The bull-run in global stock markets fuelled by cheap cash and reflation hopes will continue for at least another six months but a rise in bond yields could throw a spanner in the works as inflation expectations grow, Reuters polls found.

Despite severe economic damage from the pandemic, MSCI’s global stock index reached all-time highs this month, after rising more than 70% since hitting lowest levels in late March amid liquidity from central banks and fiscal stimulus.

During recent trading sessions, world stocks have pulled back as a surge in global bond yields raises expectations that major central banks could eventually turn less accommodative in order to control inflation.

But even as equities dropped this week on hints of rising inflation due to higher oil prices and the strongest copper price in nearly a decade, the Feb. 12-24 polls of nearly 300 equity strategists found the trend of stock market gains was set to continue this year.

All 17 major stock indexes polled on by Reuters were expected to end 2021 higher from here, with nine predicted to extend their record-setting rallies.

Fifteen of those indexes have already surpassed the mid-2021 consensus level and 10 indexes are above the end-2021 median level predicted in the previous poll in November.

In response to an additional question, 79 of 111 analysts, said the run-up in global stocks would continue for at least another six months, including 58 who said over a year.

It’s the health-crisis nature of this recession that has led to the greatest monetary and fiscal policy response in history. It’s not that people are so bullish about the future but rather they are flush with cash and the excitement of making money, said Michael Wilson, chief U.S. equity strategist at Morgan Stanley.

Our advice here is to take pause and observe a bit as these excesses are wrung out; but bear in mind we are at the beginning of a new economic cycle and that usually means a multi-year bull market has begun, he said.

With over 65%, or 72 of 110 strategists who responded to a separate question, expecting corporate earnings to return to pre-COVID-19 levels within a year, stock markets from developed to emerging were forecast to rally through 2021.

In some sectors and markets, corporate earnings are now above their pre-virus levels, whereas in the energy sector and some of the other badly hit sectors they are still below, noted Simona Gambarini, a markets economist at Capital Economics.

That is why we think the next leg-up in equity markets will coincide with a rotation towards coronavirus-vulnerable sectors, Gambarini said.

But worries were growing for a significant market correction as surging U.S. Treasury yields on rising inflation prospects have sparked caution over pricey equity valuations.

Those fears have already hit shares of high-flying growth companies and top technology-related firms, which were at the centre of a strong rally that led major indexes to record levels.

That was also reflected in a market gauge of inflation expectations, the Treasury Inflation Protected Securities’ (TIPS) break-even rate, which has risen this month, with the yield on 30-year U.S. TIPS rising above zero for the first time since June.

When asked about the possibility of a significant correction — commonly defined as a drop of 10% or more — in stock markets over the next six months, 87 of 115 respondents said it was “likely”, including 27 who said “very likely”.

Yes, there are those pesky rising long-bond yields that could, like an overlooked reactor vent, be the fatal flaw in the blueprints that blow everything up, said Michael Every, global strategist at Rabobank.

Every said, but let’s overlook that systemic risk. After all, central banks can always adopt yield curve control if needed and take away that market function — striking it down and seeing it disappear without shoes or underpants left as reminders.

Dow at record highs as Powell reiterates support to economy