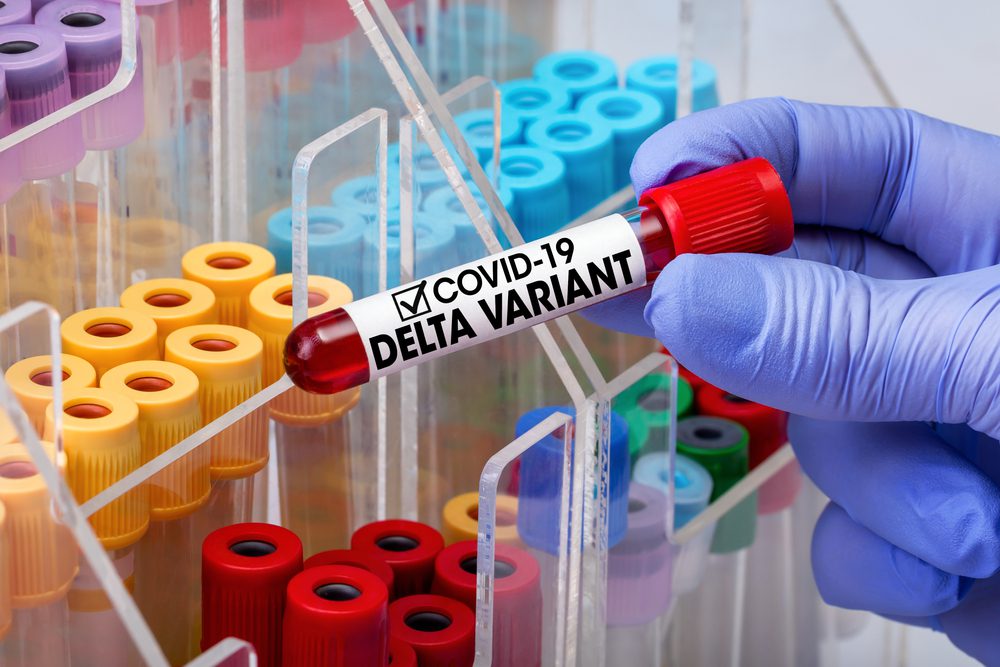 Markets in Asia were broadly lower on Tuesday as investors weighed record gains on Wall Street against concerns the Delta variant of coronavirus may slow down the global economic recovery.

Major US indices bounced back overnight from a slow start as bargain hunters stepped up purchases — leaving both the Dow and S&P 500 finishing narrowly positive to extend a streak of record-high closes to a fifth day in a row.

New Zealand announced a snap three-day national lockdown, which follows a curfew imposed in Australia’s second-largest city of Melbourne on Monday over a Delta variant outbreak.

Those moves added to concern about lockdowns and travel restrictions in China, the world’s second-largest economy.

Wall Street’s streak of five straight records for the Dow and S&P 500 indices ended following a lacklustre US retail sales report that exacerbated worries about the latest Covid-19 wave.

London’s FTSE 100 stocks index was a rare gainer after official data revealed a dip in UK unemployment during the second quarter as the economy began to reopen from lockdown.

Separate figures confirmed that the eurozone economy bounced back 2% between April and June.

On the corporate front, shares in BHP soared more than 7% in London after the miner giant announced a multi-billion-dollar deal to sell its liquid fossil fuels business as it seeks to transition to cleaner energy.

BHP also logged its highest annual profit in nearly a decade on runaway copper and iron ore prices, and the stock ended the day with a 3% gain.

Investors “found enough of an excuse to dial things back,” O’Hare said in an interview.

Dollar up as investors cut exposure to riskier currencies

A little over a week into 2022 we’ve already experienced some major market movements.... END_OF_DOCUMENT_TOKEN_TO_BE_REPLACED

One of the FTSE 100’s current disadvantages, when it has come to attracting international... END_OF_DOCUMENT_TOKEN_TO_BE_REPLACED

Did you know you could build wealth by investing in Lego? A study suggests... END_OF_DOCUMENT_TOKEN_TO_BE_REPLACED

With most major stock markets around the world spending time at or near record... END_OF_DOCUMENT_TOKEN_TO_BE_REPLACED

For years, Baillie Gifford’s technology funds have been driving outsized returns for the mainly... END_OF_DOCUMENT_TOKEN_TO_BE_REPLACED