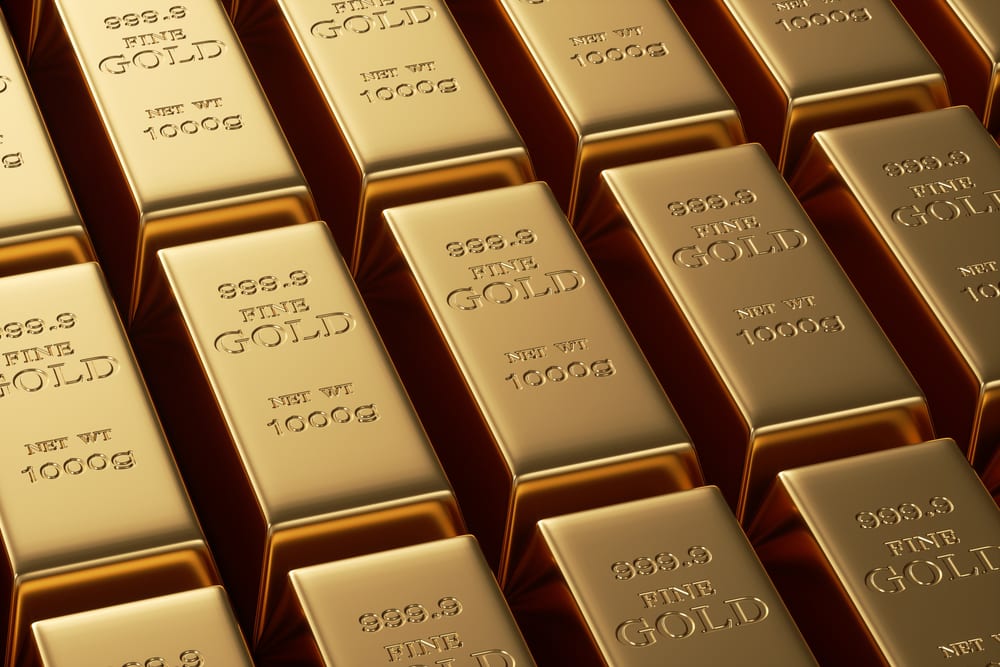 Gold fell on Tuesday as the dollar climbed to its highest in over a month, while investors remained doubtful over additional stimulus measures to aid the coronavirus-hit economy ahead of speeches from Federal Reserve officials this week.

The dollar, also considered as a safe-haven, notched a six-week high against a basket of other major currencies earlier in the session, dimming the appeal of bullion for other currency holders.

Gold could be well below yesterday’s lows depending on how deep the equity sell-off goes. It’s just a function of how panicked investors are, Bank of China International analyst Xiao Fu said, adding the increased risk-aversion could support the dollar and weigh on gold.

Focus now shifts to Federal Reserve Chair Jerome Powell’s testimony before lawmakers, addressing questions about the raft of emergency measures the central bank has taken to cushion the blow to the economy from the pandemic.

Governments are unlikely to roll out stimulus at a similar scale seen when the coronavirus first emerged, even if cases soar as they have already used much of the ammunition, Bank of China International’s Fu said.