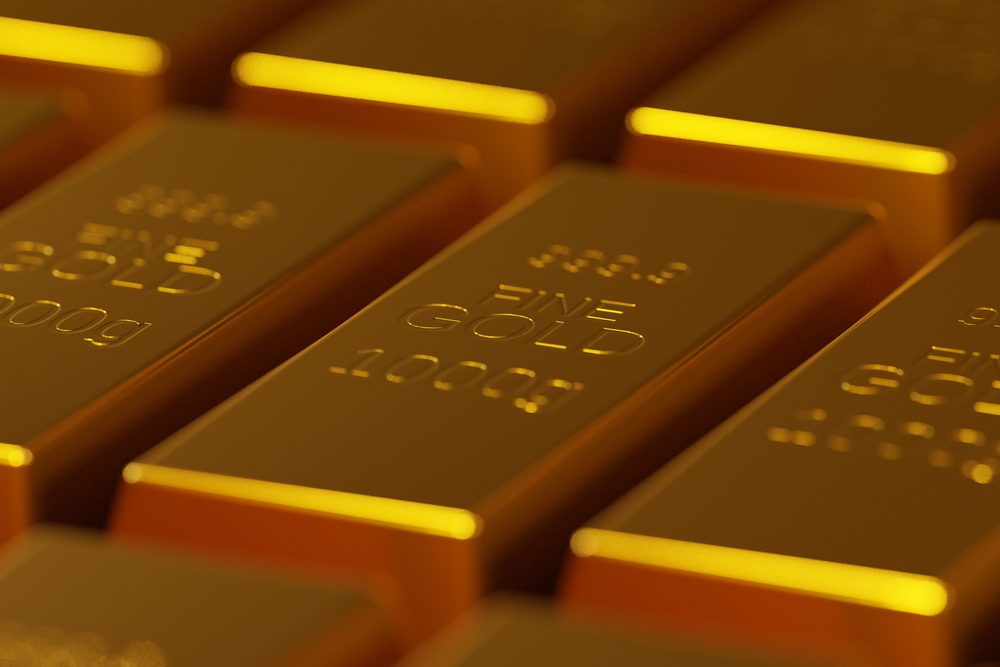 Gold broke below its bull-market defining trendline for the first time since 2019, fuelling significant stop-outs and melting the yellow metal’s prices, TD Securities analysts said in a note.

The positive results have, however, raised concerns over the possibility that stimulus measures could now be rolled back.

Meanwhile, prices eased in India, where the physical gold market flipped into a small premium during the previous week for the first time in a month. However, activity remained subdued in one of gold’s biggest hubs.

A little over a week into 2022 we’ve already experienced some major market movements.... END_OF_DOCUMENT_TOKEN_TO_BE_REPLACED

One of the FTSE 100’s current disadvantages, when it has come to attracting international... END_OF_DOCUMENT_TOKEN_TO_BE_REPLACED

Did you know you could build wealth by investing in Lego? A study suggests... END_OF_DOCUMENT_TOKEN_TO_BE_REPLACED

With most major stock markets around the world spending time at or near record... END_OF_DOCUMENT_TOKEN_TO_BE_REPLACED

For years, Baillie Gifford’s technology funds have been driving outsized returns for the mainly... END_OF_DOCUMENT_TOKEN_TO_BE_REPLACED